Last night the twins had their first disco at school. Yes not even in the second term and the Kindy kids are dancing the night away. We had an hour to dance and just go crazy. Believe me it was chaos and crazy rained in that one hour! 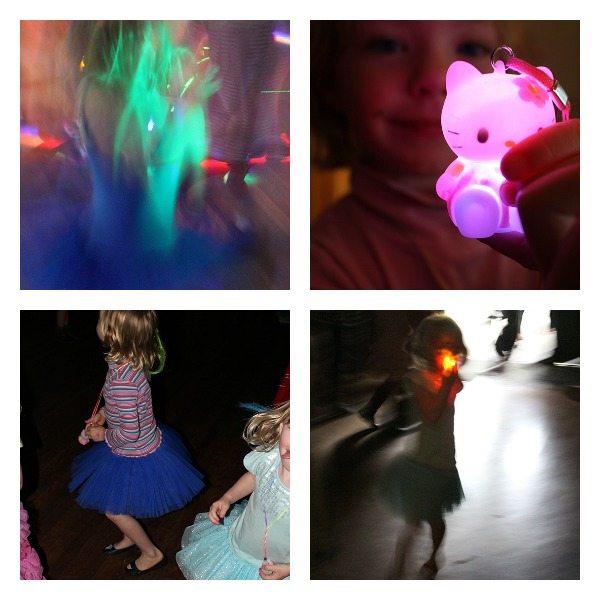 Maybe it was the cupcakes fault?

Just picture it, hyped up kids with cakes and cupcakes on offer. It was noisy and just like any disco it was loud and dark. I did attempt to keep an eye on both kids but I lost one or both from time to time. When found they were with mates or outside getting yet another cupcake. 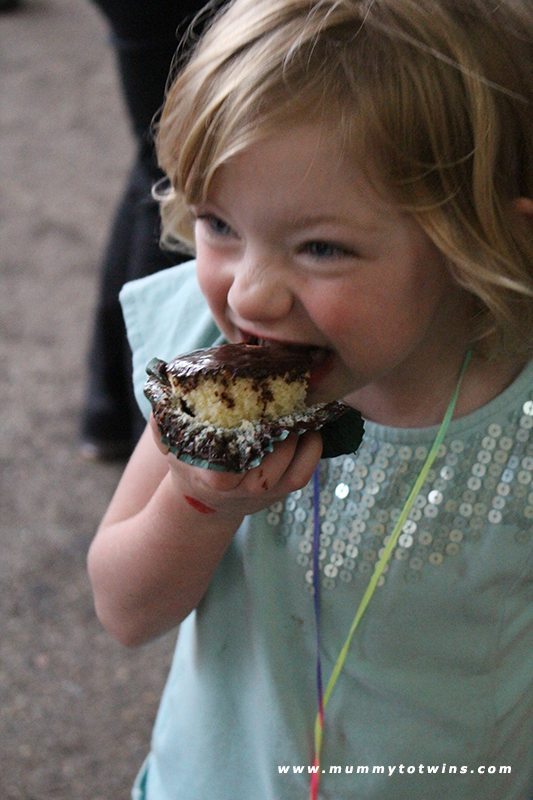 Yum this cupcake is amazing! 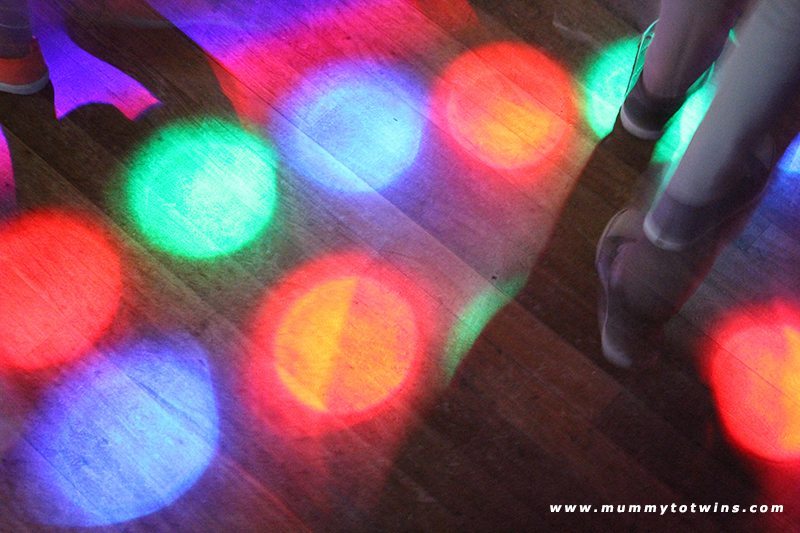 Check out our bling!

The girls got glow in the dark hello kitty necklaces, and funny glow in the dark rings. I loved the rings, they looked amazing and when driving home made me look like my car was the police. Word of warning: If you have these rings on your fingers when driving, you might freak yourself out that there are flashing lights following you. It is not following you but rather it is you and in your car! Take them off in future. You have been warned. 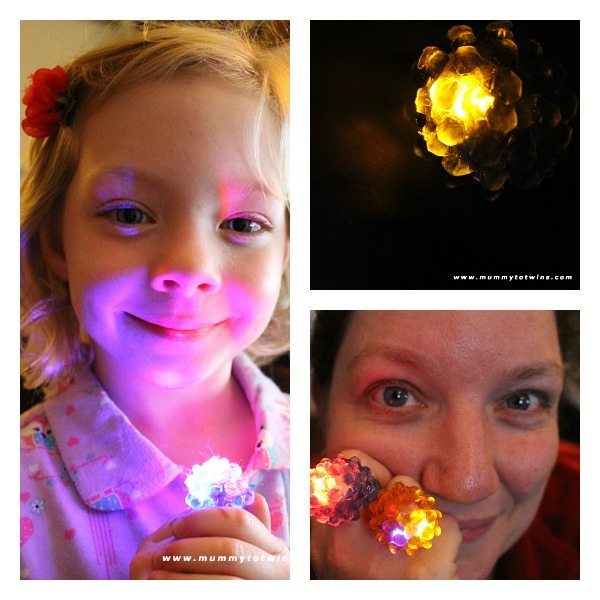 Now you thought the place was going off, and you are right. But it went even crazier with the introduction of this song:

Dynamite by Taio Cruz came on which is a song featured in the film Hop.  The place erupted with kids going wild! My kids were dancing with their hands in the air and jumping everywhere!


The disco was a hit. Kids were tired and very ready for bed when I got home. The cupcakes I made for the bake sale were eaten and must have been successful as I have had no complaints. 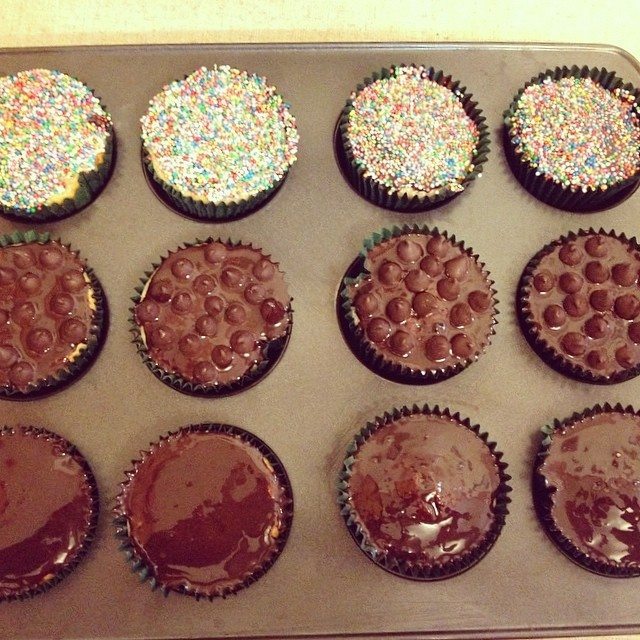 Now kids are asking when the next disco is on. Oh gosh! I have party animals already and they are only five!  Do your kids love going to discos? When was their first? The twins love creating discos at home. They turn the lights off, music loud, and their lady bug night light that puts stars and moons on the wall and ceiling.

Tell us what you do to create your own disco?

Who is your ideal customer?