As you all might know we have a new TV and now we have fixed the issue of not getting free to air television. For a long time we have not been able to watch shows like the news, or say the ABC. It has been very annoying indeed. A couple of weekends ago I was out and hubby organised some people to come and look at the antenna to determine what the issue was.

The aerial was okay, the transmitter was okay however the cable connecting it all was not. The cockatoos had eaten through the cable and it all had to be replaced. Once the new cable was installed, we got free to air television. At last, a connection with the world. News, shows, and all sorts of things! Yippee!

Now I can bore the kids with the news when they don’t want to go to bed. 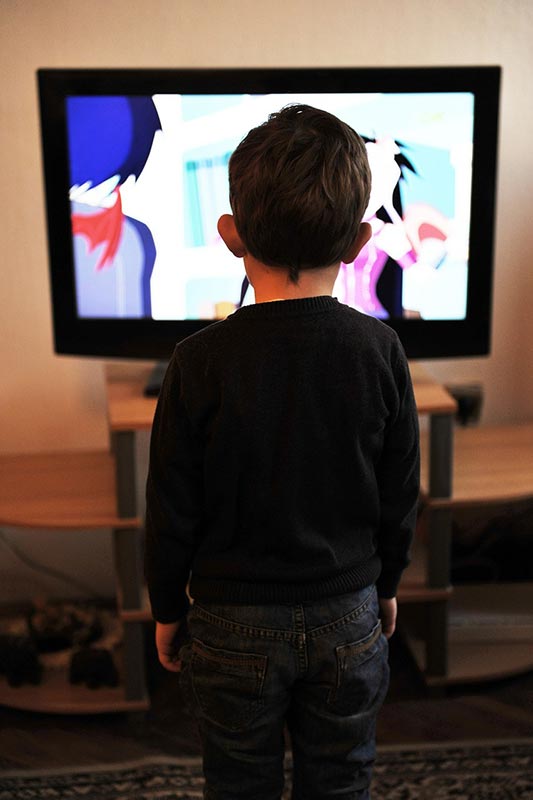 The twins have now figured out how to put the TV on, and they know how to put the station onto ABC3. I asked what about ABC2 but they told me that is for babies mummy!

Now this is one clue that they are growing up. The cartoons and content on ABC3 is a little bit more grown up but still for kids. ABC2 is for a younger audience. Although they still watch some shows on ABC2 , they are now totally obsessed with ABC3. They don’t want to watch anything else, unless it is the end of children’s programming and they might watch or do something else.

What has your child or children done or said that made you think gosh they are growing up? Let us know.

Having kids is not just a woman’s issue!