In the news the other day there was an article announcing the perfect age a woman should have children. The article said that you need to start trying to get pregnant before the age of 30. Yes you heard that right. 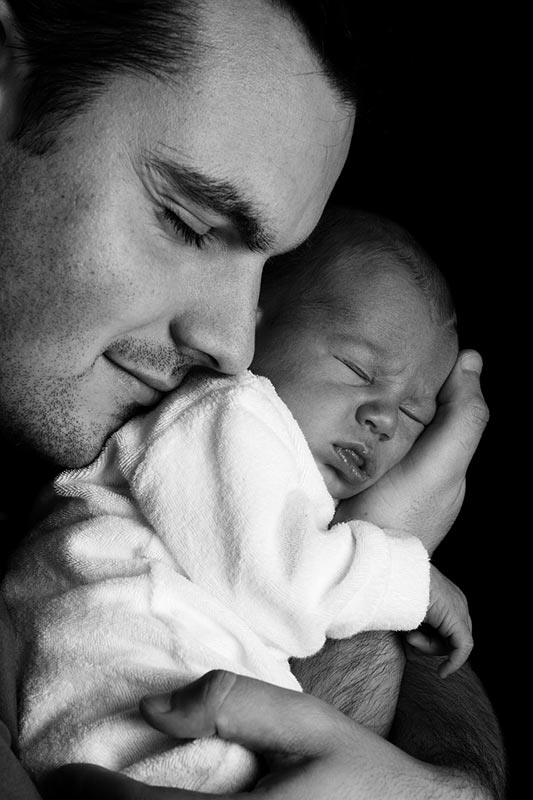 A father with his new born baby.

The article puts all the emphasis onto women. It does take two to make a baby and men are part of this issue as well. Why are men not being mentioned or told to consider having kids earlier as well? They have issues with age as well and both men and women can have fertility issues when older. It is not just down to the woman to organise all this on her own.

I must say that men before 30 generally are not thinking of babies and the same for women. Some do and that is great, but others are out building a career, studying and the big thing that no one has mentioned is that the women that are being told to race off and have babies probably has not met the right partner to do this with yet. What do you do if you have not met the one yet?

I met my husband in my early twenties but we did not have kids till I was in my mid 30’s. We had a good life, I studied, worked at great jobs and was building my career. We did not want to have babies without firstly being married, having a house and enough money to allow one person to be out of work while looking after kids.

I find it rather interesting that the whole focus is on the woman and not looking at men as well. I did float the idea of having kids earlier but due to hubby wanting to make sure we were married first it got delayed. We waited a while to get married. I think we liked the idea of a long engagement and making sure it all went well.

Girls and women have so many more choices now than to instantly get married and be a mother. You can be a career woman and then a mother, and also both at the same time. I know that doctors are making sure that we are aware that our window of fertility will not last forever and of course if you wish to have children it is a good idea to think about when that might happen. However if you have not met your mate yet, how are you to get busy making the next generation?

Boys need to be taught that they need to look at this issue seriously as well. Women don’t need to take the whole responsibility for fertility for a couple, kids and family. It is something that a couple should do together, not a woman on her own.

When is there going to be high profile articles about men talking about not to delay fatherhood?

I do think that it is easy to think you have plenty of time and I thought that too. As said I was telling hubby that I wanted to have kids and that I did not want to wait. I even suggested having a kid before marriage! Yes this was terrible to mention to him. Oh well… we were lucky that we got married, and the kids did come.

One thing I did make sure to do with hubby when he was still the boyfriend: I made sure he wanted to have kids eventually. I did not want to be with someone that did not want children. It was important to me and if he did not agree then I told him that I could not date him. It sounds terrible to say, but you don’t want to be in a long term relationship and think that they share your views and thoughts, but only to wake up one day and realise that they never wanted children, But you do!

It is tough to figure out how you fit it all in. Kids, life, work and so on. It just works out whatever age you have children. Things just work out. You cope, you make do and you manage. I do think it wise not to leave it too late to have kids but the tough part was the timing with the partner and making sure they were on board with the next steps. If it was all down to women and we could have kids by ourselves then we can fixate on just them.

However I feel that part of the issue is that men are not on the same page as their partners or as said before you have not met the person who will father your children yet, and who knows when that will be.

What do you think? Do you think that men need to be part of this issue?

Do you think that it needs to be part of boys/girls education to understand about fertility and not leaving it too late if you wish to have kids? I do!

Women should not be the only sex that deals with this issue.

Leave a comment and let us know your thoughts.