Yesterday was the official start to the school holidays, to mark the release of The Book of Life on Blu-ray, DVD and Digital HD we were invited to a screening of film. 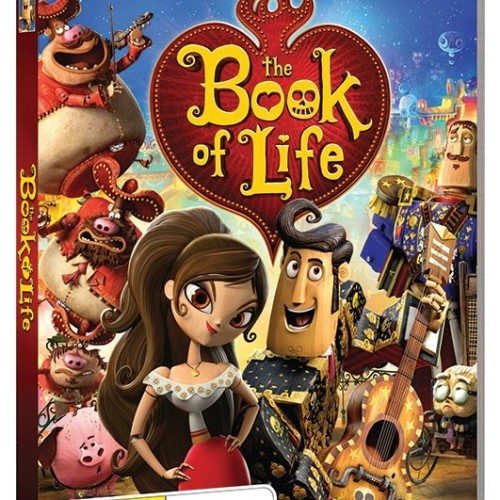 The Book of Life on Blu-ray, DVD and Digital HD

What a great way to start the holidays with a lovely event from 20th Century Fox. We had a yummy breakfast, drinks, the kids had face painting and balloon animals made for them as well.

Before being invited to this event I had not heard about “The Book of Life”.

The film is about a young man called “Manolo. He wants to be a musician and follow his heart, but his family wants him to be a bullfighter like all his other family members have been. He falls in love with a girl called Maria his childhood friend. Manolo goes on a fantastic adventure that crosses different worlds where he has to face his greatest fears.

The animation was reminisced of wooden toys although it was not done in stop motion and was very clearly animated. It was brightly coloured and a joy to look at. The screen was a feast for the eyes.

So if you were like me and did not know about this clever and funny film you can learn more from the below trailer.


The Book Kitchen in Surry Hills is where the event was held and they gave us some yummy treats for breakfast. The food was super yummy and so was the fresh juice and coffee.

The day was a delight and we all had a great time. The kids and I really enjoyed the film and it really showed you that following your passion is more important than doing what is expected of you. This is so true and many people need to follow their bliss and their talent rather than get talked into something just because of family history. Did you do what you wanted in your life or did you do what was expected?

If you have seen the film what did you think? Did you enjoy it? Let us know. 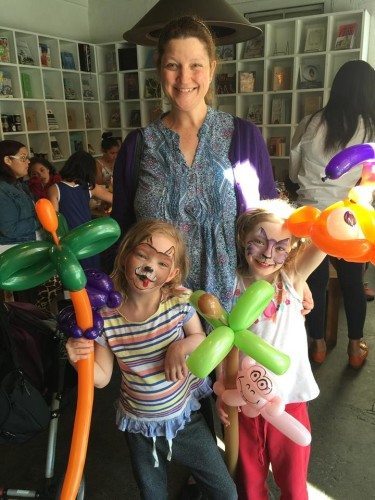 The kids and I at the screening of “The Book of Life” before it goes to DVD.

Thanks so much to 20th Century Fox for our invitation to the event. Kids and I had a ball, we loved the day and especially the film.