The Hydro Majestic is an icon, and a wonderful old hotel that is located in Medlow Bath in the Blue Mountains of NSW, Australia. It has a long and interesting history. 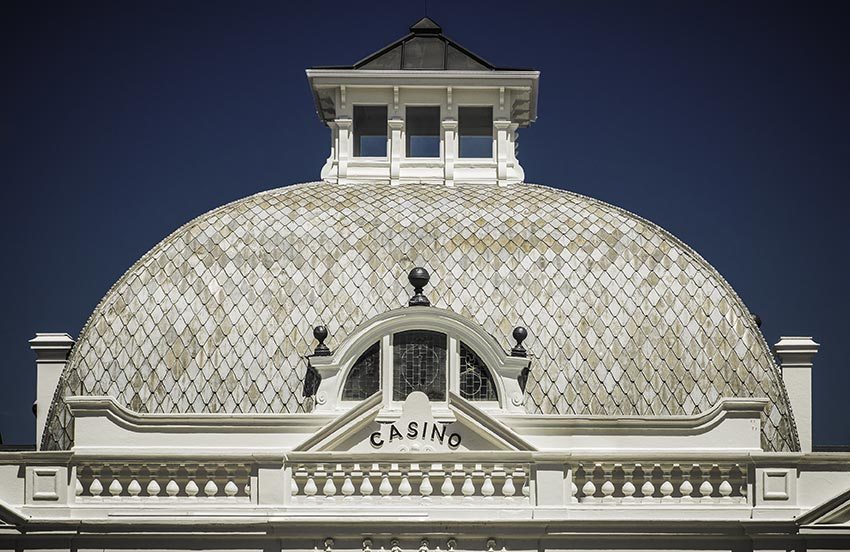 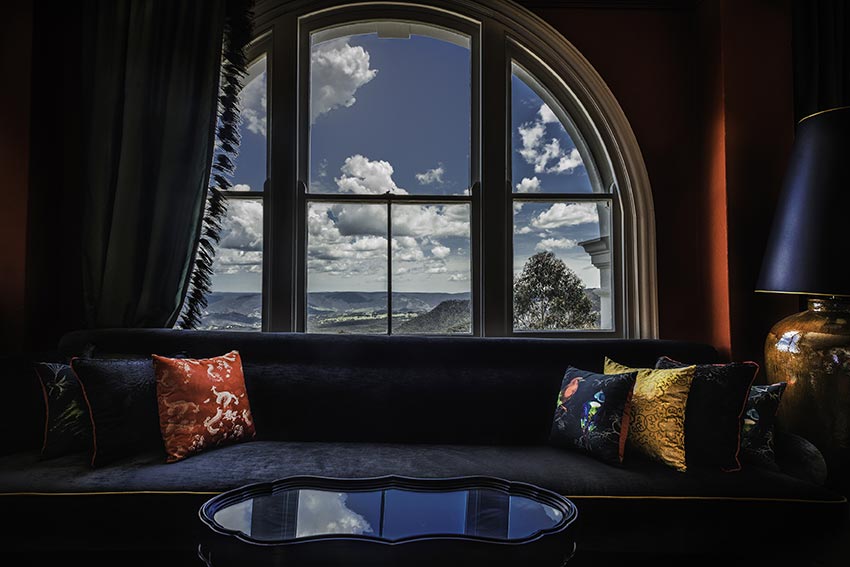 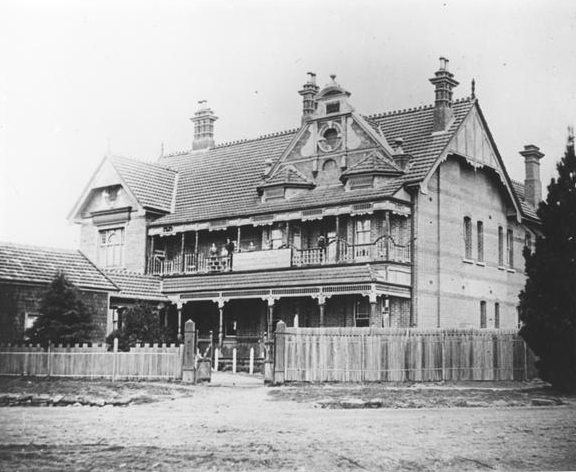 The Belgravia Hotel in 1910. Image from Wikipedia 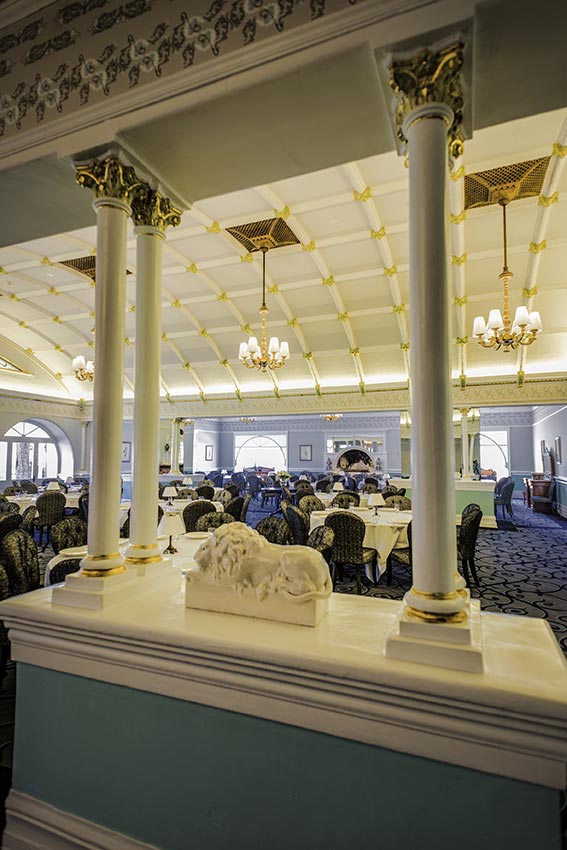 The Escarpment Group has worked tirelessly to bring this much loved part of history back to her glory days. “A team of highly revered heritage experts, architecture specialists and designers were enlisted, with particular weight given to examining and respecting the Hydro Majestic’s social history and heritage. The plans add the 21st Century layer, mindful of the past, but always with a vision of the future.” (Hyrdo Majestic Website) 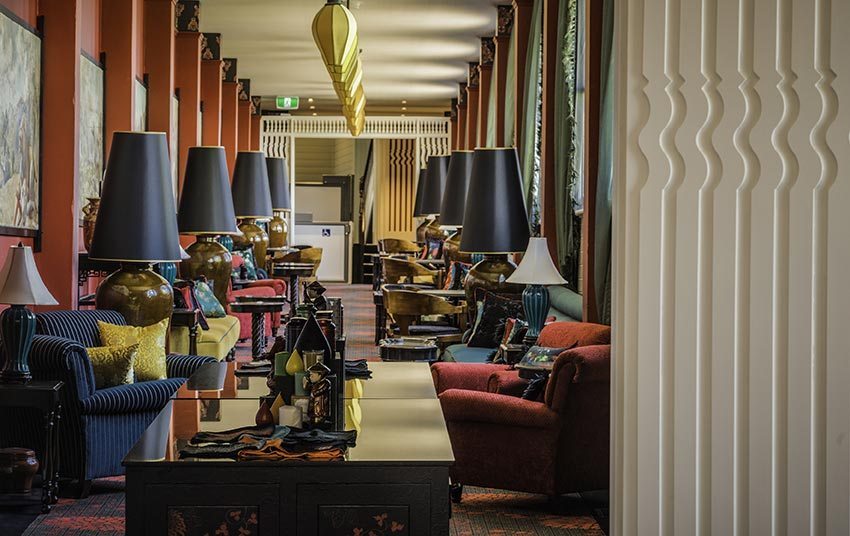 The girls have always known the Hydro as what looked like a castle. I have been there before but the former owners did not do the place justice. It was run down, terrible and just a poor reflection of what it could be. I was so excited to know that a group had invested the money, time and energy into making her glow again not just for their gain but for the area.

I have thought that the dome on the casino reminds me of Taronga Zoo, well the older part of the Zoo. It could be similar architecture but it makes me think of the time I went to the zoo with my grandad.

Having the Hydro up and working again is great for the Blue Mountains and for Medlow Bath. It draws people to the area, it shows you what can be done, allows crafts and produce from locals to be sold, gives locals more jobs and of course we now have a lovely venue for lunches, teas, drinks and conferences/gatherings again. 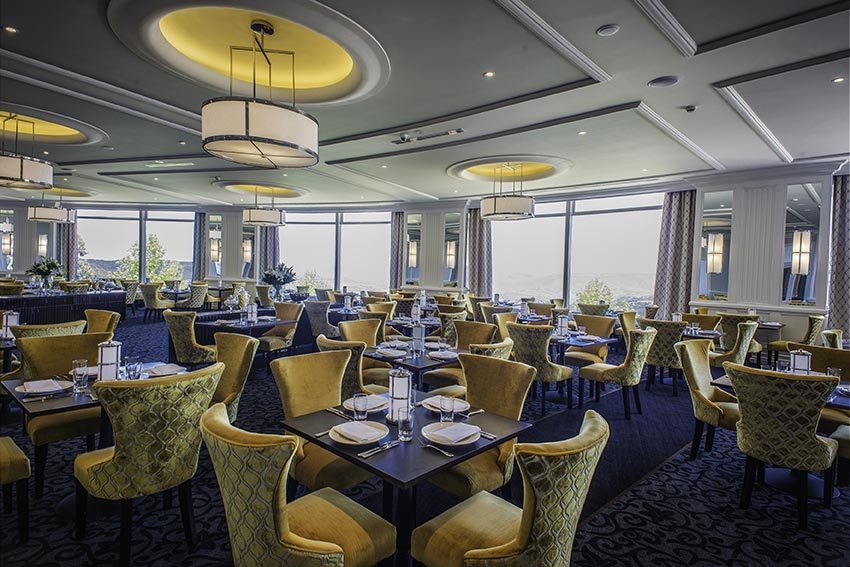 The first part of the hotel re-opening is the food and store house or otherwise known as the Hydro Pavilion. The pavilion is where you can buy local produce and goods that is all from the Blue Mountains and surrounds. I cannot wait to go there and to check it all out.

This weekend the Hydro is having High Teas in The Wintergarden like they did last weekend as they are slowing opening all areas soon. I would have loved to have gone but think with two kids a fancy high tea would have been wasted on them. I am waiting to book with the Boiler room for lunch. 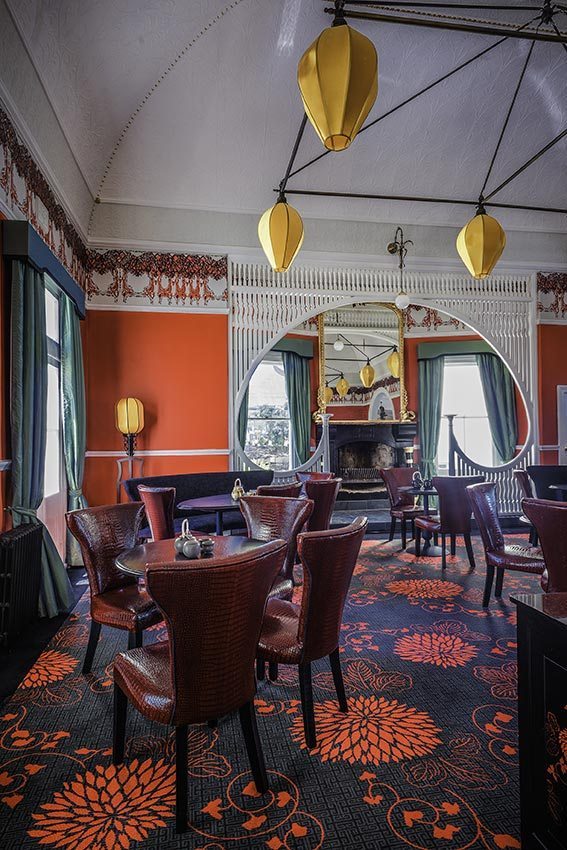 By the end of the year the second part of the refurbishment should be finished and the accommodation will be open for the public. Cannot wait for that to happen. It has been a big job and I must say that it looks amazing from the driving back and forth I have been doing. 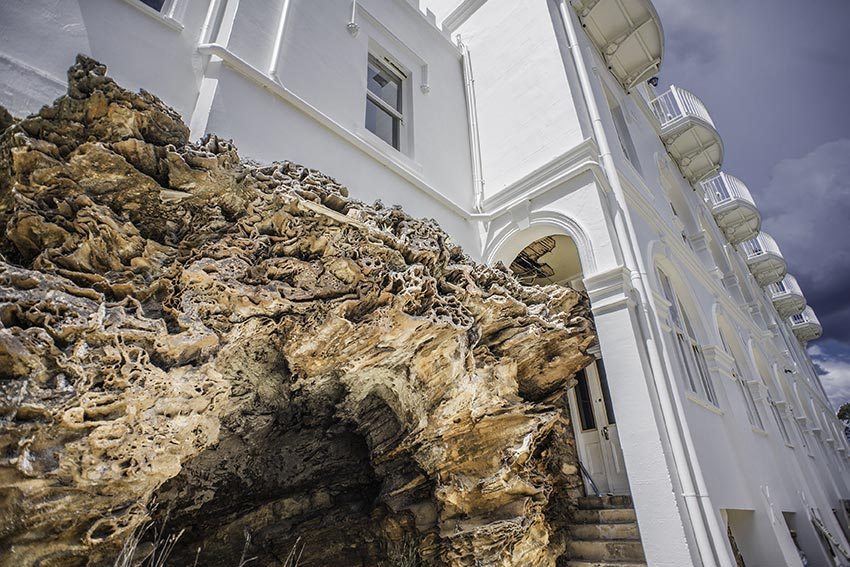 The kids always comment when we drive past, “Mummy, they are working today! Geez mummy they are doing a good job!” “Wow, they have the roof on mummy!” “Look, windows and lights now!”

The girls have marveled at all the changes just like we have. It has been amazing to watch! 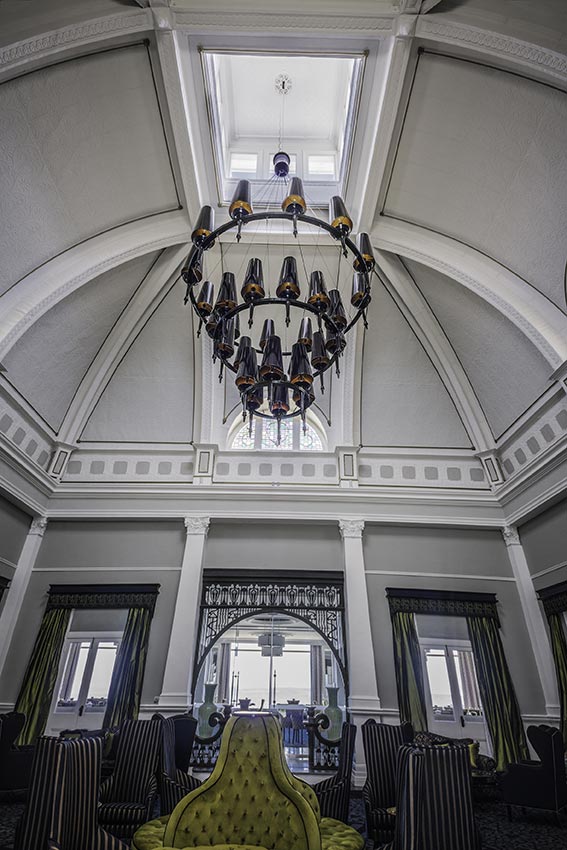 Great view of the detail of the ceiling and lights at the Hydro Majestic. Image by David Hill, Blue Mountains Lithgow & Oberon Tourism

I have made a promise to the twins that when it opens I will take them to the new hotel. They are super excited and cannot wait to go and explore and see all the changes close up. The pictures are just lovely to drool over and I so see myself in a fancy dress sipping a cocktail or two here. (A night with just hubby and me is in order soon) 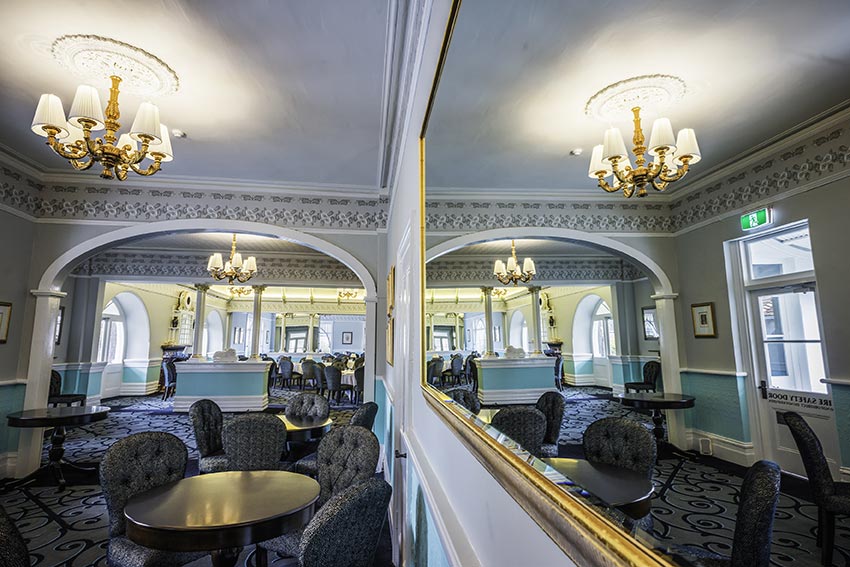 Feel the urge to have a peek at the Hydro? Wish to have some High Tea? Then give the Hydro a call. 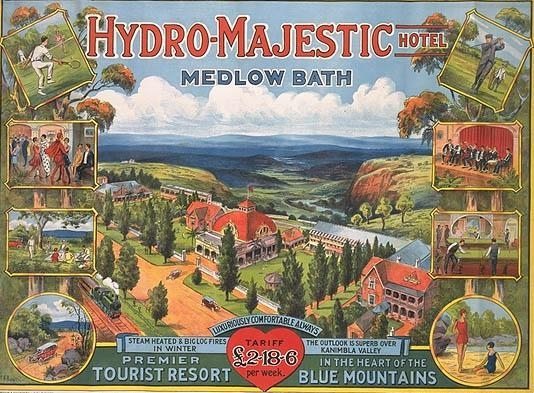 Poster advertising the hotel from the 1920s. Image from Wikipedia

Creating My Own Sunshine

Dinner at Pins on Lurline