For Christmas my mother in law gave me a box set of cupcake recipes. I have been wanting to try them out and especially the Red Velvet Cupcake recipe. I have never had red velvet cake or cupcakes so was very keen to give it a go. 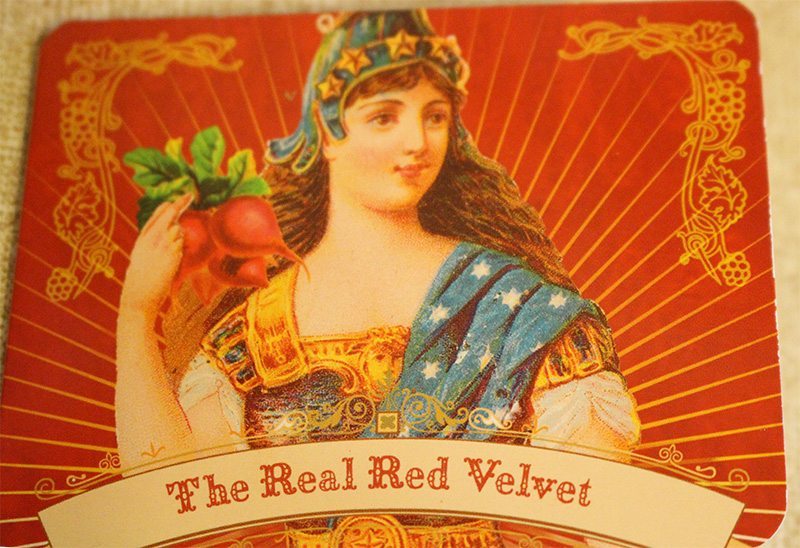 As I have never cooked this before and had no idea what the outcome would be. I collected all ingredients to create my cupcake masterpiece and enlisted my two cute little helpers to help make a big mess in the kitchen. You can image the kids would be messy but it was me that was the problem. I managed to put a mixture of beetroot, water, lemon juice and vanilla extract onto the walls of my kitchen. Not only did I give my walls a nice purple addition, the kids got some of it as well. I was very happy that it all came off and no one is the wiser. Well they are now, since I have told you about it. (So be careful if you give it a go)

The girls were very taken with the fact that we were adding beetroot. I was wondering if you would taste it? In the recipe you do add cocoa and other things that will help take the edge off the beetroot taste. I was also keen to see if they looked a deep red like the recipe told me they would. Only time would tell… I had to continue making them to see if the instructions were right. 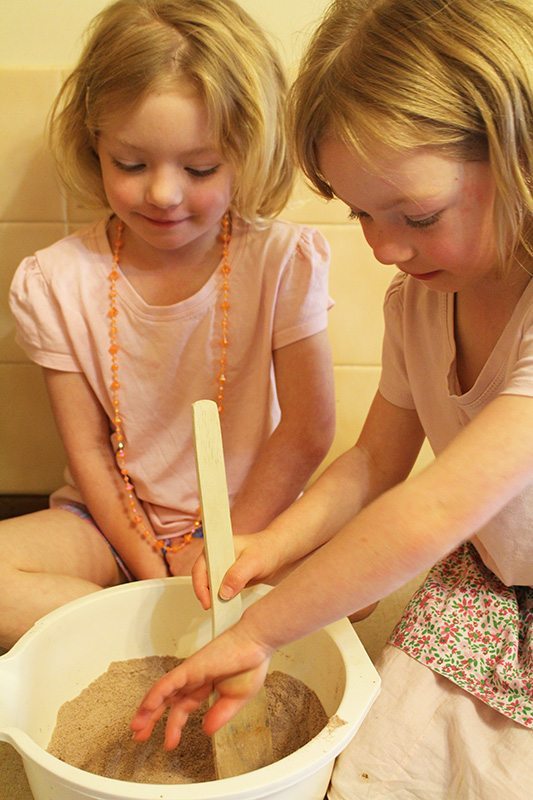 The kids helping me cook the red velvet cupcakes

After all the mixing and adding the wet ingredients into the dry, the moment of truth was upon us. Will the mixture taste any good? As you can imagine the kids had to dip their fingers in for a taste. Lillian decided to go and have a spoonful and took a couple of goes and like it until it got a bit much for her. I tasted it and it was a bit sweet, but I thought due to cooking it might not be as sweet. Julia did not like the mixture and let me continue my test batch of red velvet cupcakes. 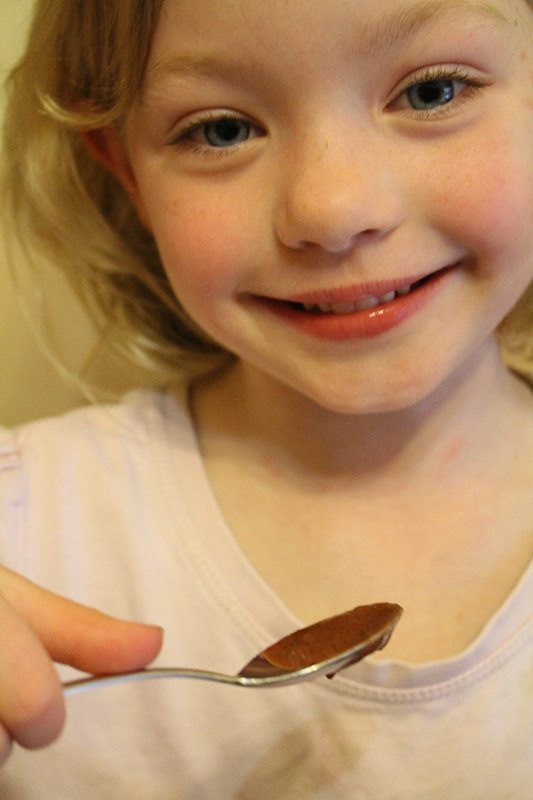 In the recipe it did mention that you can add more cocoa, and I did think of this but wanted to see how the recipe came out when you followed all instructions. 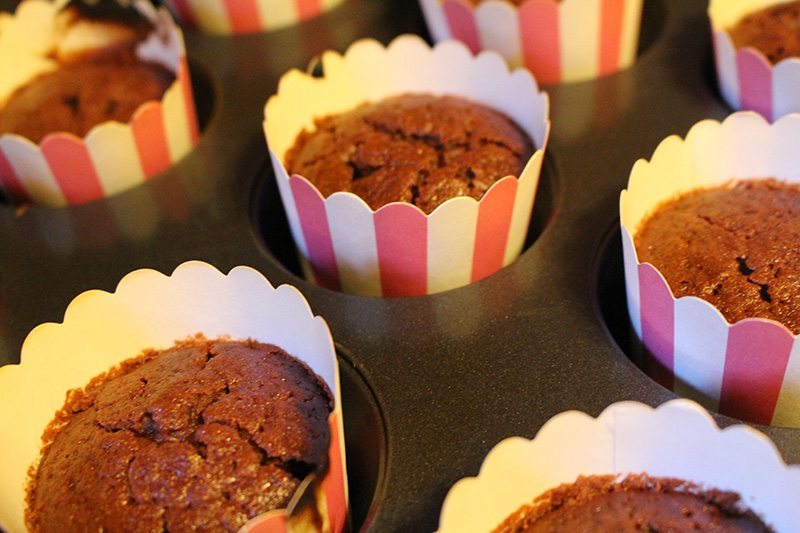 So what was the outcome?

I was not taken with them, but think I might need to try different ways of making red velvet cupcakes. Maybe more chocolate would take away the tartness or sweetness from the beetroot. Maybe less beetroot?

Do you love red velvet cupcakes? Do you add more cocoa to take the edge off the beetroot? What is your favourite recipe? How do I get them to be bright red?  Send in your tips and tricks.