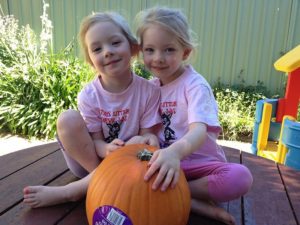 The girls and the pumpkin

The kids have been excited about Halloween due to all the stuff at the shops. Previous years they were not that much into it, although any excuse to get lollies, right? When we were at Woolworths they were selling pumpkins and had instructions on how to create your own pumpkin jack-o’-lantern. I had never done before and was not sure how to even attempt it. The girls wanted to do one and I thought why not. They were cheap, only a couple of dollars so well worth a go and not going to break the bank. I followed the instructions as were listed. 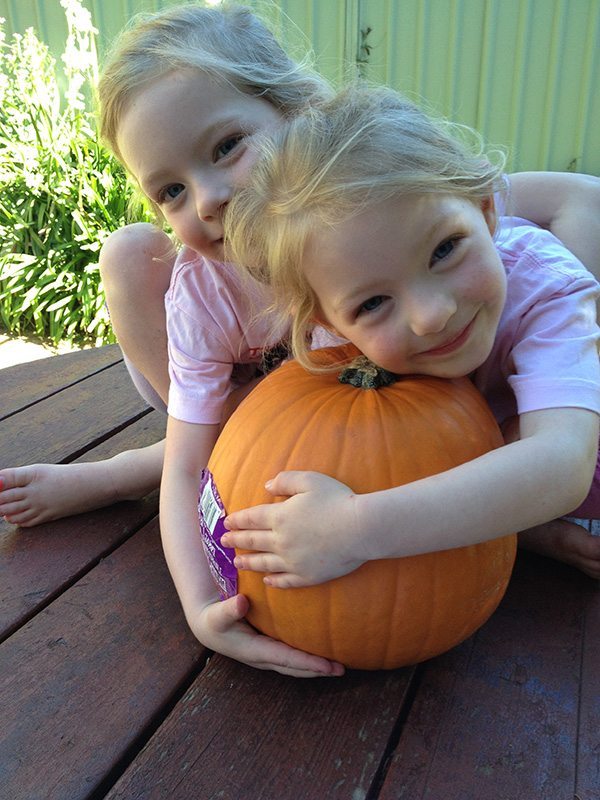 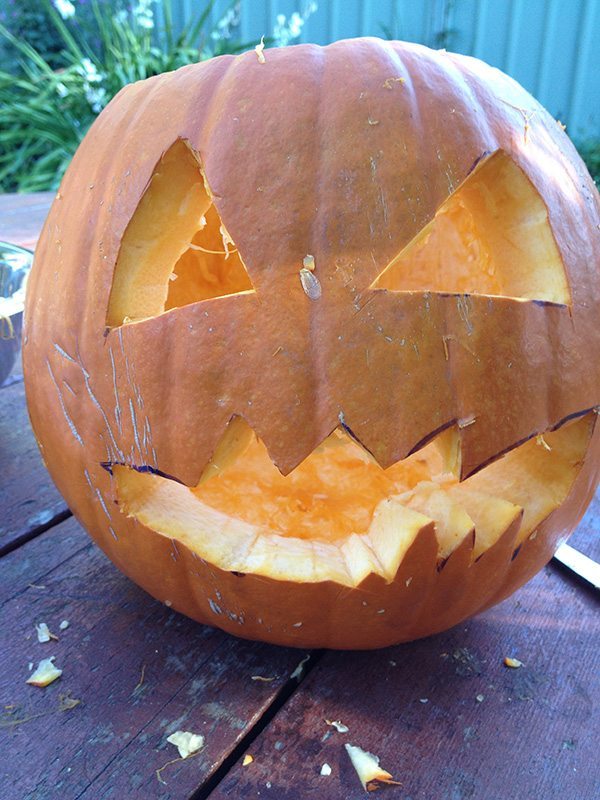 Why not give it a go yourself. This is my first try at it and I think it has worked very well. Now I’m a pumpkin jack-o’-lantern expert. I will be holding classes soon on the subject! Note that the mouth has some teeth on the top and the right and none on the left. It was meant to show that this Jack character has been evil and in fights, so has lost his teeth! What a wicked Jack this one is! 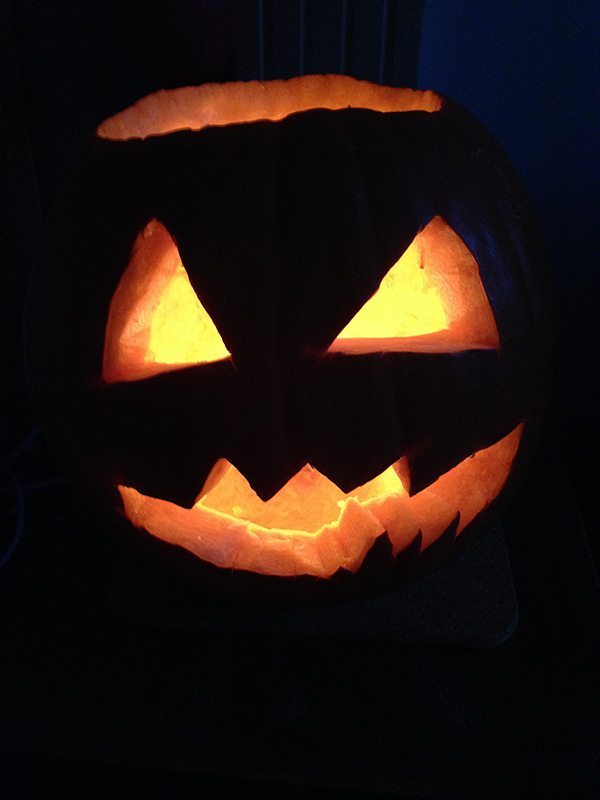 Have you created your own jack-o’-lantern for Halloween? Or does someone else do it for you? I was frightened of it but now I am a pro! Let me know how you have gone if you are busy carving your own.