Today we woke to snow everywhere. Yes we were snowed in. The depth of the snow was about 15cms and 30cms in parts. Very deep for up here. The whole area has been blanketed by white bright snow. As I write this the snow is slowly melting and we are all enjoying a hot cuppa, well the kids are having a hot Milo. 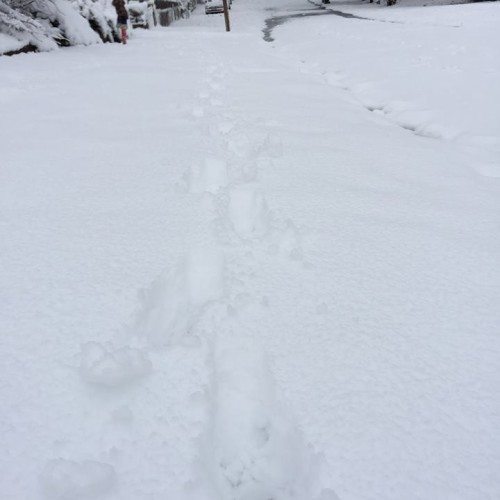 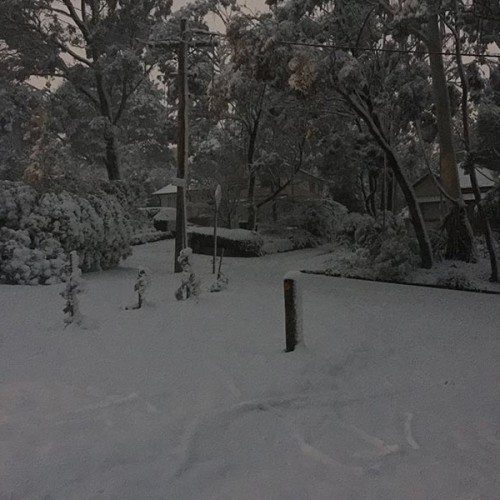 The other end of the street. Covered in snow and it felt like a magical playground today.

School was closed, the roads were closed and we could not go anywhere. Hubby could not get to work and was able to enjoy the snow day with all of us. Most times when it snows he misses out so it is finally nice to the whole family home on this occasion. 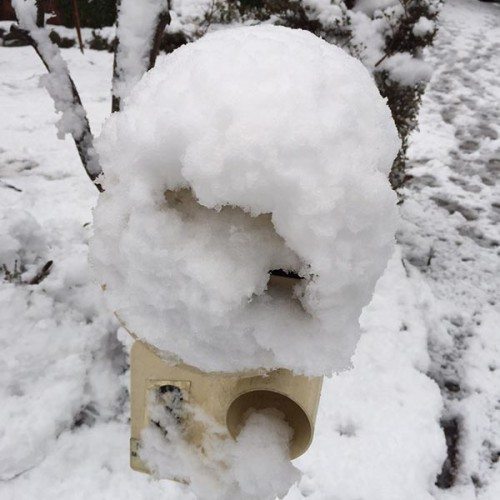 Our snowed in letterbox. No mail today! 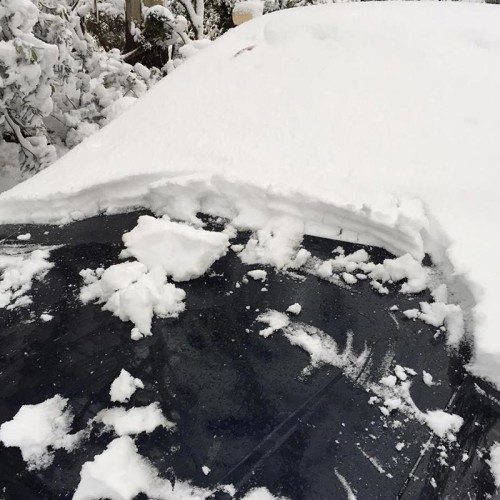 Look at how thick the snow was on my car.

I know this might be cold for most of you but the temperature has just hit 2 degrees so it is slowly getting warmer (well it was when I started writing this post at about 2ish this afternoon). I did see a big black cloud on our walk with the neighbours to the local oval and was told that we might get some rain this afternoon/evening. 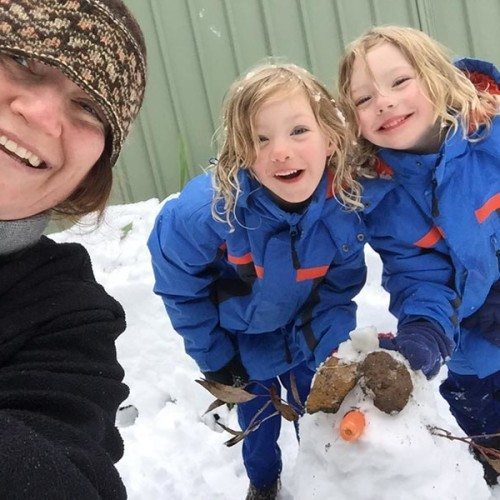 The kids and I with their first snowman

I do like the snow but due needing to pick up tiles in Penrith tomorrow having it melt might allow the roads to be reopened and for us to get them. We were lucky and the roads opened up late this afternoon and we managed to pick up the tiles so no need to worry. 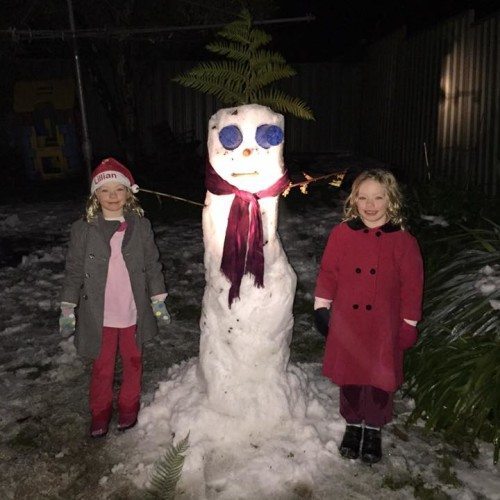 After we got home from getting the tiles, Hubby helped the kids build a second snowman. Hope it is there still in the morning.

I must say today was a magical adventure and it was lovely that we could all be here to witness the snow and be involved with it. It was also nice that the kids and hubby were not at school or work and we all had a great day together.

Did it snow at your place? I heard it snowed in Queensland as well. Apparently this is the biggest fall of snow we have had since 1984. Yes, amazing isn’t it!

Let us know if you had a snow day today.

What have I been up to?