The US has had to raise the debt ceiling and only recently we have done the same in Australia.  See below a quote from the Sydney Morning Herald’s article:

“Mr Hockey has announced the current debt ceiling of $300 billion will be increased in a single leap, to $500 billion. Cabinet signed off on the new limit on Tuesday which will be legislated when Parliament returns in November.”

While in the car, ABC Radio were discussing the need for the US to vote again to increase the debt ceiling as it was getting to the limit, and they were worried again. It got me wondering, why can’t I just have a quick vote around and increase my personal debt ceiling? Make the same payments and get more cash to do things like build our new house? Get a much needed new car? Maybe some house renovations that have been put off? I think being able to do more with more credit would be great. However would never be able to pay it all back and of course I am not the government and don’t have access to more funds. 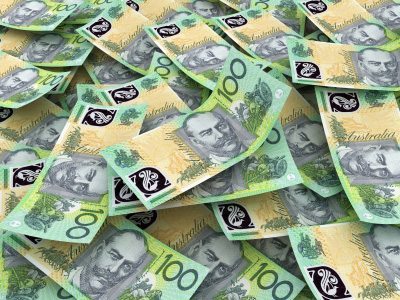 According to Wikipedia:“Under the No Budget, No Pay Act of 2013, both houses of Congress voted to suspend the debt ceiling from February 4, 2013 until May 19, 2013. On May 19, the debt ceiling was raised to approximately $16.699 trillion to accommodate the borrowing done during the suspension period. The Treasury is now using extraordinary measures to avoid a default. Due to the impacts of the American Taxpayer Relief Act of 2012, the Sequester, and a $60 billion payment from Fannie Mae and Freddie Mac that will reach the Treasury on June 28, 2013, extraordinary measures are currently predicted to last until October 17 by the Treasury,[3] but financial firms suggest funds may last a little longer. Jefferies Group says extraordinary measures may last until the end of October while Credit Suisse estimates mid-November.[19]”

I know I am not understanding it all and of course the government in America used funds to bail out companies during the GFC (Global Financial Crises), but who bails us out when we need more cash? Not sure if we would have the same option given to us? Wouldn’t it be nice if it was okay to do this, don’t you think? So I thought after hearing about this on the radio was why can’t I can ring the bank and tell them I want to raise my debt ceiling? They will then ask,”By how much? “How about 5 million dollars”, I say. Why not right? Everyone else is aiming high.Then the vote is passed and we have our money. 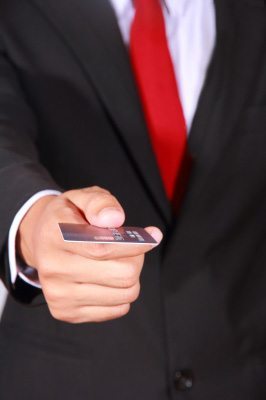 The bank has approved our increase to our debt ceiling. Image courtesy of pakorn at FreeDigitalPhotos.net

I do understand that the government and countries need to have cash flow to help jobs, people, infrastructure and the like. It helps run things and keep things going, so that is fine that they need more money. Money helps countries grow so making sure there is adequate resources is essential.

I am not an expert in economics or understand it very well at all. I just thought it would be interesting if it worked for the average person. If this was the case, the banks and financial institutions would run out of money very quickly.

Nice thought though? Don’t you think? How much would you ask for if you could increase your debt ceiling? Also this is making sure your payments are kept the same just allowing you to get more money. I am sure that the payments would increase but lovely idea, right?

Now You Can Take 3D Photos

Q & A with Alex And Chris from One Born Every Minute