Brought to you by Nuffnang and Oli6

Have you got a baby or toddler that has digestive issues? Reflux, allergies or an intolerance to cow’s milk maybe? Are you finding it difficult if you are not breastfeeding anymore?

I could only breastfeed my third child for the first three months (I also got mastitis and was very ill. It came back about three times and complicated the issue with breastfeeding) and we did supplement with formula. 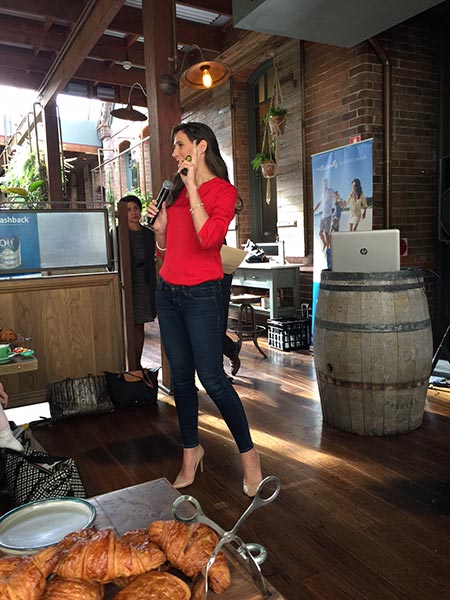 We had issues with Alexander who had silent reflux when he was born and it lasted up until three months of age. He is still rather particular about being upright and of course cannot drink too much as he will then bring it straight back up.  He was a very fussy baby and I think he had issues with his belly not handling things in the early days.  You can read more about what happened with our little boy here.

After trying to settle the baby and to help him to relieve the wind and the pain in his belly it would all start again. Yes the 3-4 hours it took to settle him then meant that I had to feed him all over again and therefore this horrible issue would come back. I would dread feeding him the bottle due to what would happen afterwards…yes another 4 plus hours with a screaming baby.

I was wondering what to do. How can I help my little boy feel better and not be in pain? I of course wanted the screaming to stop. Peace and quiet was needed as it would hopefully lead to sleep. Yes the much needed sleep that every new parent needs and wants, but does not get.

Oil6 Dairy Goat Formula invited me to learn more about their products for toddlers. I was intrigued and interested due to the difficulties that we had with our son in the early days. I was keen to see if it would help him now as well.

While hearing about the Oli6 Goat Milk I was lucky to be able to drink some lovely coffee and nibble on some yummy snacks. It felt rather calming to be in such relaxing surroundings at The Grounds of the Alexandria and to just sit and be for a bit. Thanks so much for this yummy morning tea it was a great treat. 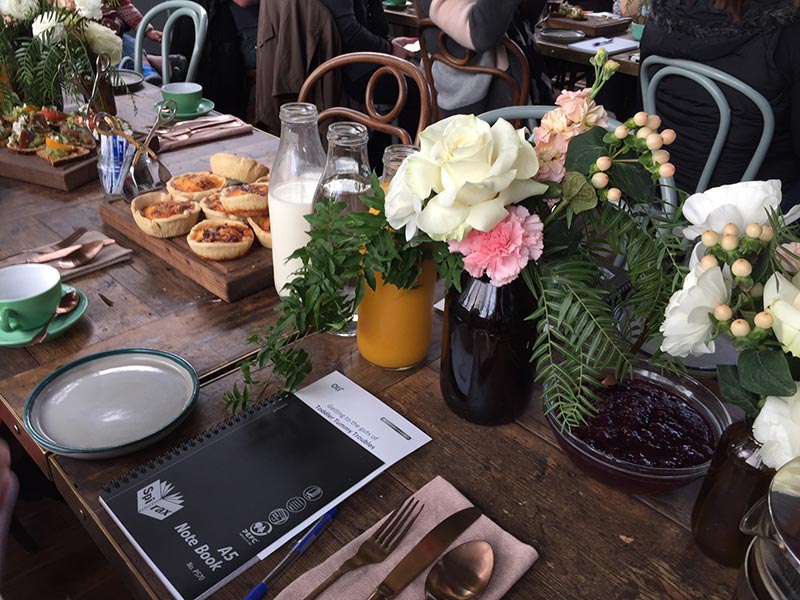 The lovely flowers plus the nibbles on the table at the Oli6 Goat Formula Morning Tea.

“Toddlers show their digestive distress by struggling to get to sleep (57%), crying (53%) and just being cranky (36%)

So what are the benefits of Oli6 Dairy Goat Formula? 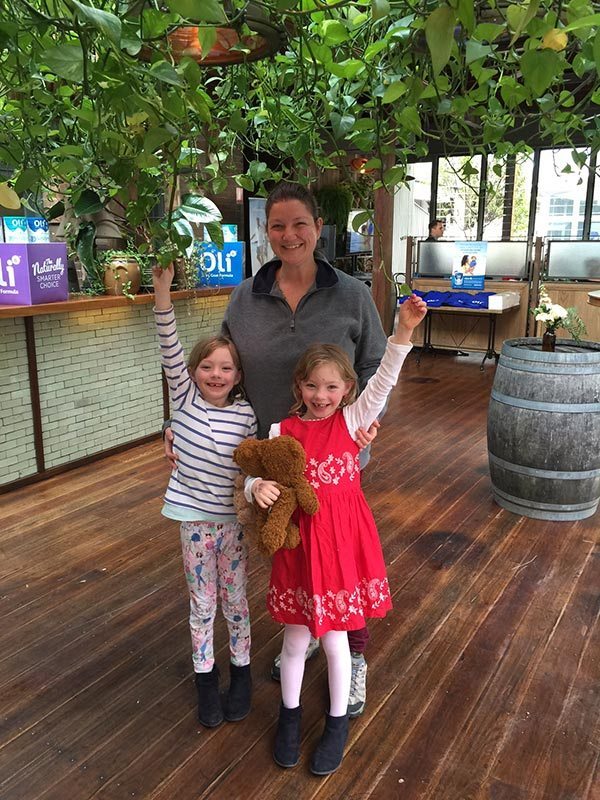 The girls and I at the morning tea for Oli6 Goat Formula. We are at the Atrium at The Grounds in Alexandria.

Why should you have a formula high in Oligosaccharides?

“To date, over 37 oligosaccharides have been identified in goat’s milk. Several of these oligosaccharides are structurally similar to those found in human milk and suggested to have similar beneficial effects.”

I had no idea that goat’s milk might be more similar to breast milk, maybe this is why it is easier to digest for babies? It is more like what mum would be giving the baby.

I only thought that goat’s milk might be a solution if you had an allergy or intolerance, not digestive issues. How wrong was I?

Having experienced a baby with digestive issues and being so unhappy I can see how this would be a good thing to try. Anything for a happy baby and happy parents. 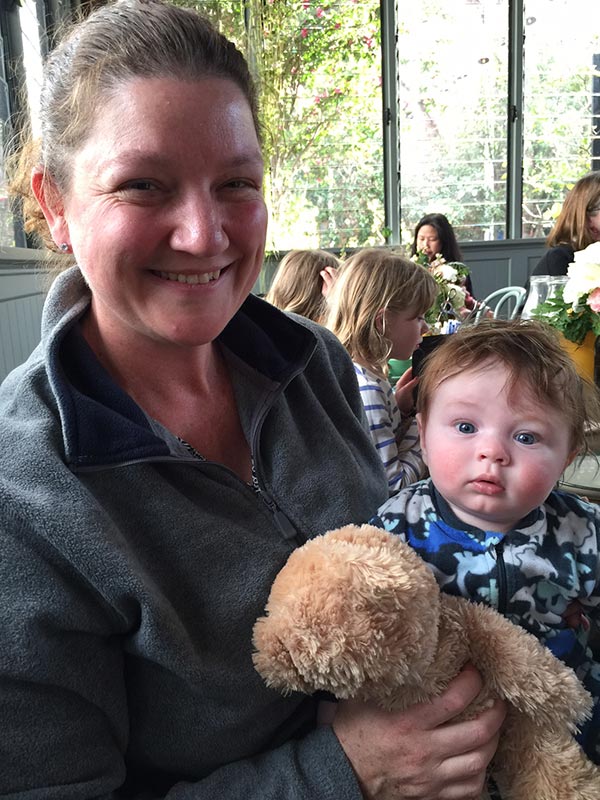 Alexander and I at the Oli6 Goat Formula Morning Tea. 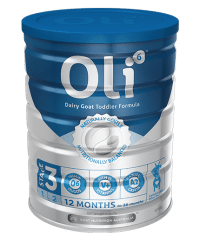 Have you given Oli6 Dairy Goat Formula a go? Did it help your little one feel better?  Have you noticed a change your baby/toddler?