I was busy, well I was trying to be.

Every 2 seconds I was being interrupted with:

“Mummy can you come here?”

“Mummy can you come and watch this show with us?”

“Mummy can I show you something?”

I AM TRYING TO WORK ON SOMETHING THAT IS RATHER IMPORTANT AND NEED TO CONCENTRATE! CAN DADDY HELP YOU?

I told hubby before being bothered that he had to sort dinner and everything else. He was happy to do it as I was busy. Great I thought, until the Weet-Bix meltdown began. 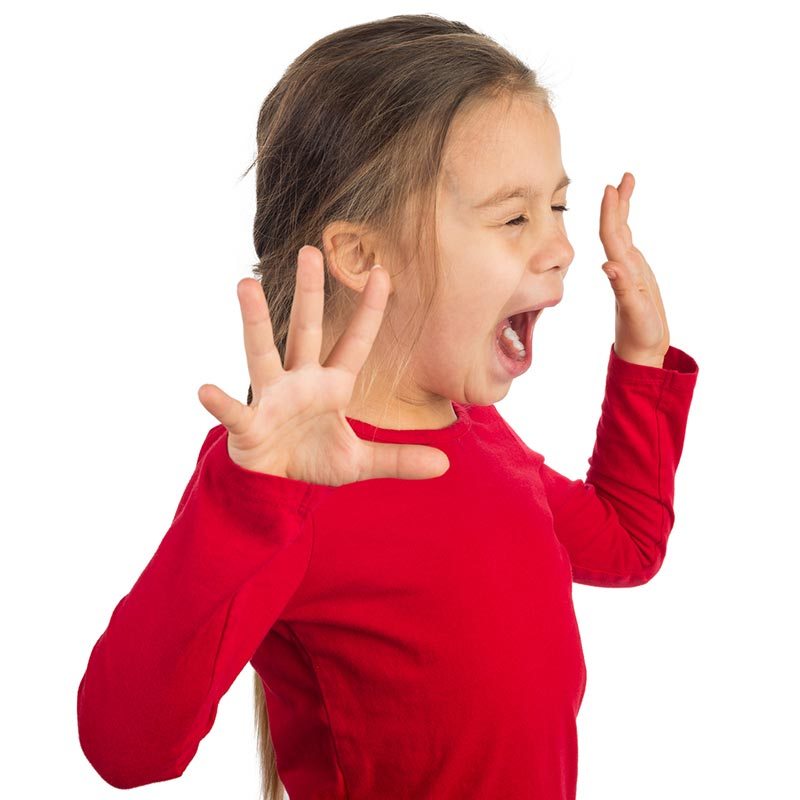 The hysterical reaction to the Weet-Bix daddy made. Note: A lot of hand waving was happening! Photo by © Mike Degteariov – Fotolia.com

For the last couple of days the kids have not been feeling well, and one is coughing and had a slight temperature. The other had a bit of a temperature also, but it was nothing to worry about. So we did the normal fluids, painkillers, kisses and cuddles and that was it.

The kids of course requested to have Weet-Bix for dinner. We thought fine, they are not well and at least they are eating something.

When the twins are feeling unwell they like to have Weet-Bix for dinner. Yes this could be a parenting fail. But I think if they are sick, it is better that they eat something than nothing.

Just to explain: I’m the mum who gets the interest of the worried doctor due to kids looking thin and underweight. My kids have always been at the bottom 3rd percentile on the graph in the blue book you get when you have a baby.

I know my kids are fuss pots with eating, however they were on track for their milestones and have been ahead for some of them. This was good as one doctor we saw in the early days was convinced the twins might be delayed, so wonderful this was not to be.

So as you now understand if my fussy eaters, when sick desire Weet-Bix, we let them.

Hubby prepared the Weet-Bix but was not prepared for the outcome.

This is how it all unfolded:

One kid takes a look at the Weet-Bix and starts screaming and crying.

This child was so upset and annoyed by the way the Weet-Bix was, she had to physically remove herself away from the food and could not touch it as she was in such hysterics. 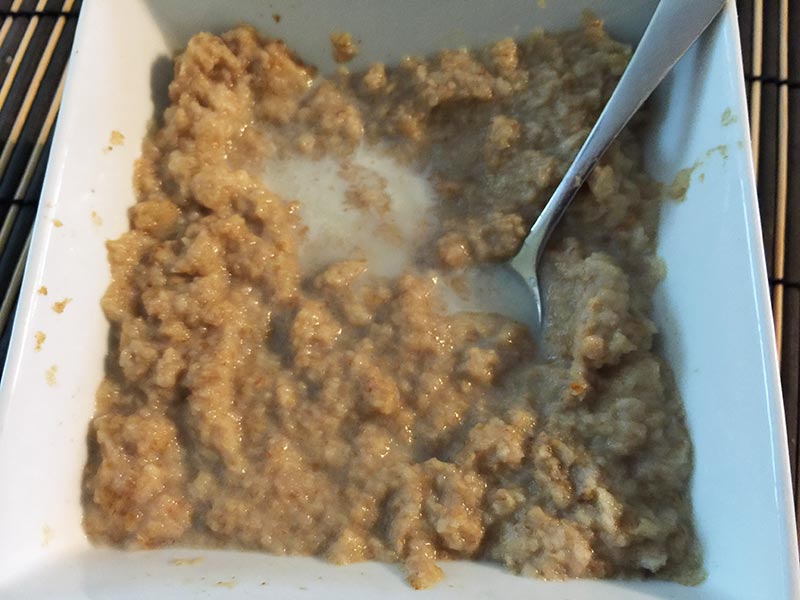 Not the way Weet-Bix should be! Daddy why did you do this she said!

All of this was accompanied by waving of arms, crying and putting hands on face in major disappointment.

Due to hubby’s loss at what the issue was, and of course dealing with a traumatised child, I piped in and said,

“If you don’t like it, you can fix it. Go to the kitchen and do it the way you like it”

She took the matter into her own hands, left the room and went to the kitchen.

She returned with a bowl of Weet-Bix created in the way she likes and wanted in the first place. 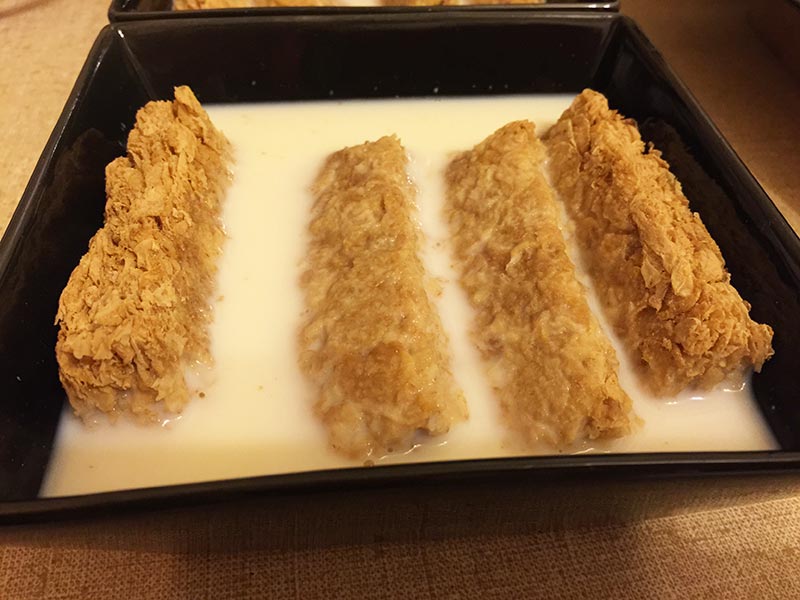 Weet-bix made by the child in question and just the way she likes it!

Daddy said that she reacted like he had given her a pooh sandwich.

Have you ever done something for the kids to have a hysterical reaction to what you did?

What was the thing that made the child/children so upset? Was it as simple as not organising the Weet-Bix like the child wanted?

Note: Daddy put the flakes of Weet-Bix in the bowl as well as the last biscuits. He was being thrifty and good to use every last part of the box. However if you use too much of the end flaky bits it makes it clump and just be a big mess. I think that this is what the issue was.

You said what? You must be TIRED!

20mins/Day with Body Beyond Birth

Have you forgotten how to morning?