Do you have a baby? Do they have a teddy or a special toy? Did your child eventually name it? Or did you give it a name? 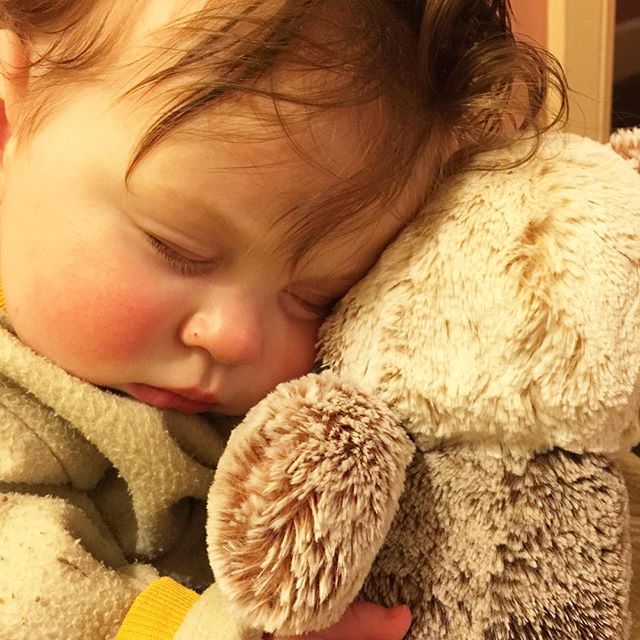 Alexander with Barry the Bear. Named by Daddy.

Hubby has named one of Alexander’s favourite teddies. Yes how terrible I thought!

It is not hubby’s teddy. Why would he want to name it.

I told the husband my thoughts on the matter and that it is really up to the child to name his teddy.

Hubby told me that if we kept on calling it “Teddy” he will grow up and still call the toy, “Teddy”.

So the name that has been chosen for Alexander’s teddy is: Barry the Bear! Yes the teddy is now called Barry.

The twins even race around to make sure Alexander has Barry.

The other week when Alexander went for his six month shots I made sure we had Barry with us.  After the nurses gave the baby his needles he cried a little bit and was a little out of sorts. Barry the Bear fell on the floor and the girls told the nurses he needed Barry. They had no idea who Barry was, then the girls told them…. “Barry the Bear!” like they should know.

The name has been adopted by hubby, the girls and now I have been calling the teddy Barry.

Did you name your kids teddy? Or did you wait for them to name their own toy themselves? Let us know.

It Was The Night Light