KFC Big Bash has fast paced cricket, music, fireworks and it is all jam packed in a few short hours so perfect for the kids and family entertainment. KFC Big Bash is returning for their fifth season and the 2015-16 season offers more excitement and fun than before. 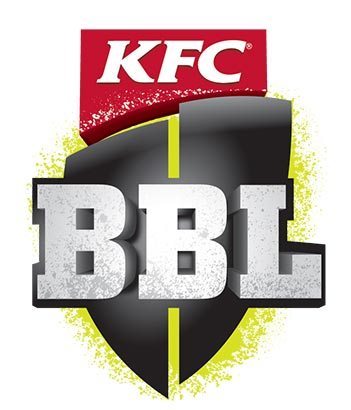 With summer approaching and also the holidays this will hopefully give you something extra to take the kids and family to. More about the games below: 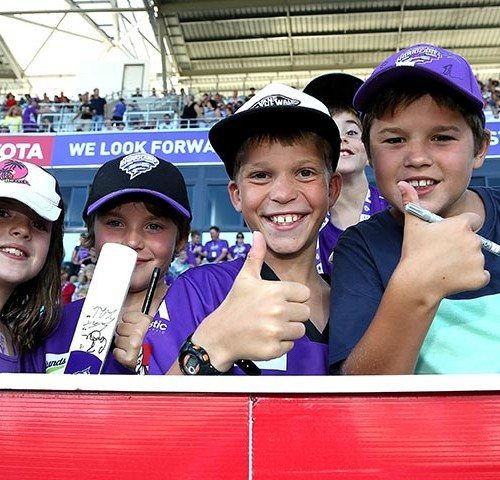 Enjoying the game – At the KFC Big Bash

Here is a list of games to give you an idea of who is playing, where and when.

Who: Sydney Sixers vs. Sydney Thunder

Who: Adelaide Strikers vs. Melbourne Stars 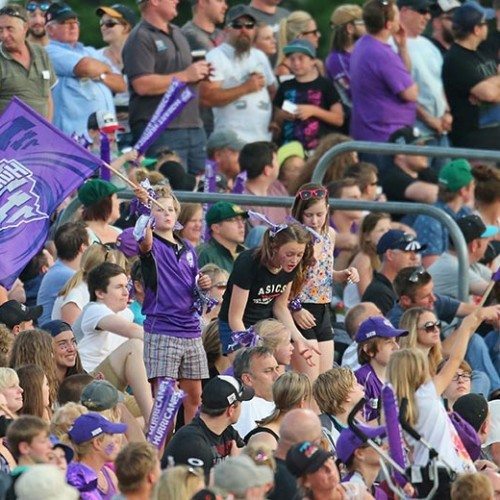 Who: Brisbane Heat vs. Melbourne Renegades

Who: Sydney Sixers vs. Hobart Hurricanes

Who: Melbourne Stars vs. Sydney Thunder 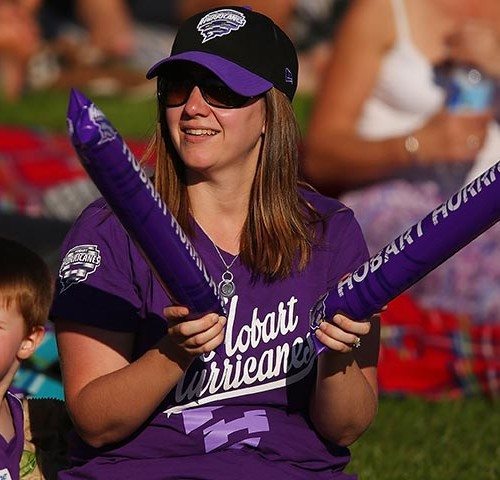 Who: Perth Scorchers vs. Brisbane Heat

Who: Adelaide Strikers vs. Sydney Sixers

Who: Hobart Hurricanes vs. Sydney Thunder

Who: Sydney Thunder vs. Sydney Sixers

Who: Sydney Sixers vs. Sydney Thunder

I hope this gives you an idea of where to take your cricket fans over the holidays and the summer. If you do go to a game please let me know how you enjoyed it. One of our beloved readers is going to report on some games for Mummy to Twins so we are keen to see how their days out at the KFC Big Bash go.

It looks very exciting and fun for all.  I’m very impressed that they have great prices for families and allow you to take your own food, as a parent this is fabulous and makes the day out even more cost effective.