This year the girls wanted a Harry Potter or Wizard themed birthday party. (Read on to get the free takeaway – Harry Potter Cupcake Toppers)

I thought how do I get into the spirit of the Harry Potter theme?

The invitations are the way to set the scene.  Making sure that the invites are on track with the Harry Potter/Wizard theme is a good start.

I create my own for the twins birthday parties and this year was no exception. 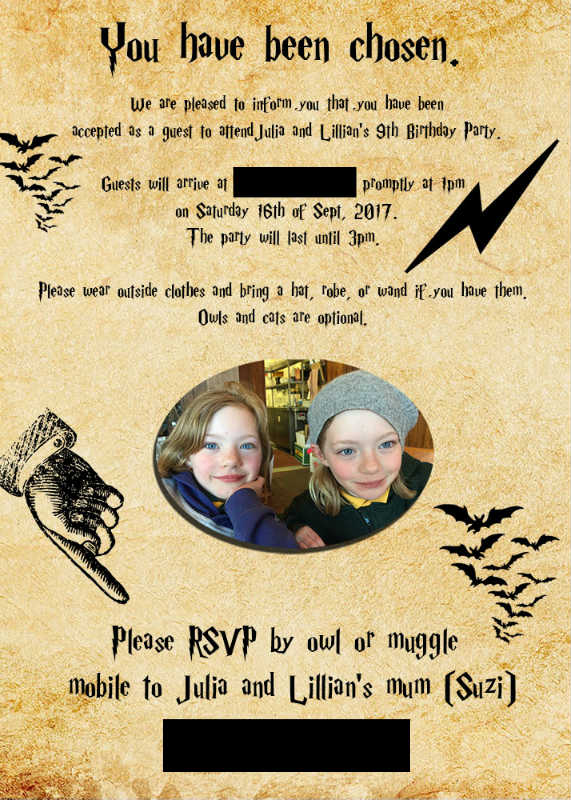 The invitation that I created for the girls 9th birthday party. I got inspired by another invite I saw and used some of the text. The images were all ones that I found online and all are clip art so free to use.

To make my invitation have the right look I had to have the Harry Potter Font or something like it. Font Space have free Harry Potter fonts and are easy to download, install and start using.

Instructions if you are installing a font for your very own Harry Potter invitation:

Now you have created your Harry Potter/Wizard invitations, the food and decor are something to think about.

What type of things will you serve to make the kids feel like they are at a Harry Potter Party? The twins told me that if it is not 100% Harry Potter that is okay, it just has to be wizard like.

Phew I thought, I was worried that it might not be exact and of course not accurately Harry Potter.

I googled for inspiration. I also went to Pinterest too.

Below is what I created for the party. I did my best to keep with the Harry Potter or Wizard theme.

I made sure that all food had labels that fit in with the theme of the party. This way everyone got involved in the fun. 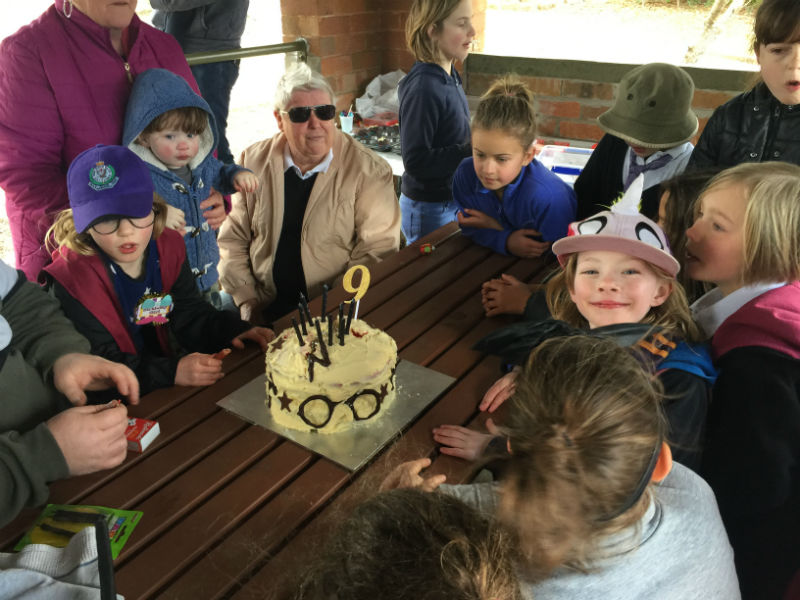 The birthday girls excited to cut the cake.

There was also a seat that had invisible cloaks for anyone that needed one. Yep I wore mine although no one knew due to it being in invisible.

I hope this gives you some great ideas for a Harry Potter Party or even Halloween. 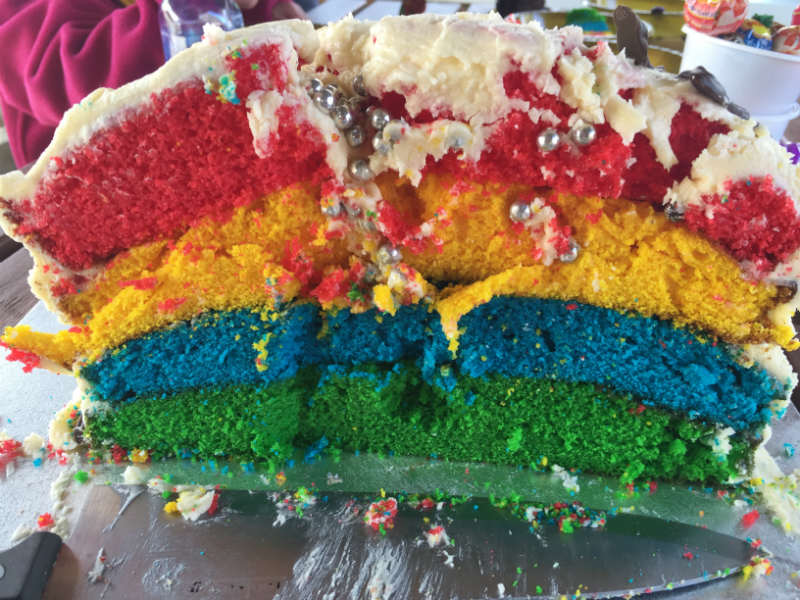 Inside the Harry Potter Cake for the girls 9th Birthday Party.

I’ve created a fabulous download for you. Harry Potter Cupcake Toppers. Perfect for your next party.