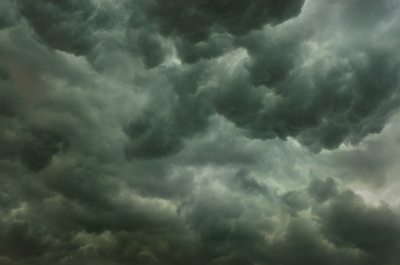 Rain be gone! Bring us sunshine and blue skies. Image courtesy of worradmu at FreeDigitalPhotos.net

31st of August: Woke up to Blue skies and sunshine. Maybe the post helped???

Today was forecast to be sunny. Well it said it was supposed to be after lunch time. Do you think this happened? NO it did not. It is cold, overcast, cloudy and yes still raining. It has been raining for the last week or so. Nonstop rain! We did need some rain but I am now over it and the weather can now turn sunny and warm.

Not only will the sunshine and nice weather help with doing laundry and airing out the house. It will also allow me to be outdoors to have a walk and experience the nice weather (when it does happen) and hopefully take the kids to the park. Being cooped up inside is very annoying for kids and also adults. Some vitamin D will be nice to get once the sun allows it.

My other frustration with the weather is that the twin’s birthday is in two weeks’ time and we are having it at the park. If it is raining a party at the park will not do. Might have to look at a wet weather alternative. Monday is the start of spring and I am  hoping that this will trigger some nice spring type weather. Well I can hope can’t I?

I did manage to take the kids to the park yesterday after school. The sun was out very briefly and I thought if I did not pounce on this opportunity I would regret it. I was right. Kids had a great time at the park and we ended up crashing one of their friend’s birthday parties, although they did not mind I felt terrible as we were just off to the park and had no idea that they were having a party there. As we had a fabulous time at the party the girls have picked out a nice present for their friend and will wrap it and give it to her for Monday.

On the day of the party we have a 75% chance of rain… this is a concern! I will call around and see what I can organise for a plan b. However invites have been sent out so changing the venue might be an issue. There is still time if this needs to happen.

Have you planned a party in a park or somewhere outdoors, to then have it rain for weeks beforehand? Did you get worried and organise a plan b that is undercover? Let me know what you organised? Did the weather behave itself and you were lucky in the end?

Falling from the floor

So Happy Spring is Here