Actually obsessed is putting it mildly.

What is another word that would mean highly obsessed?

I am not sure there is one… but if there was, it would be perfect for my little boy’s insane love for the Minions. 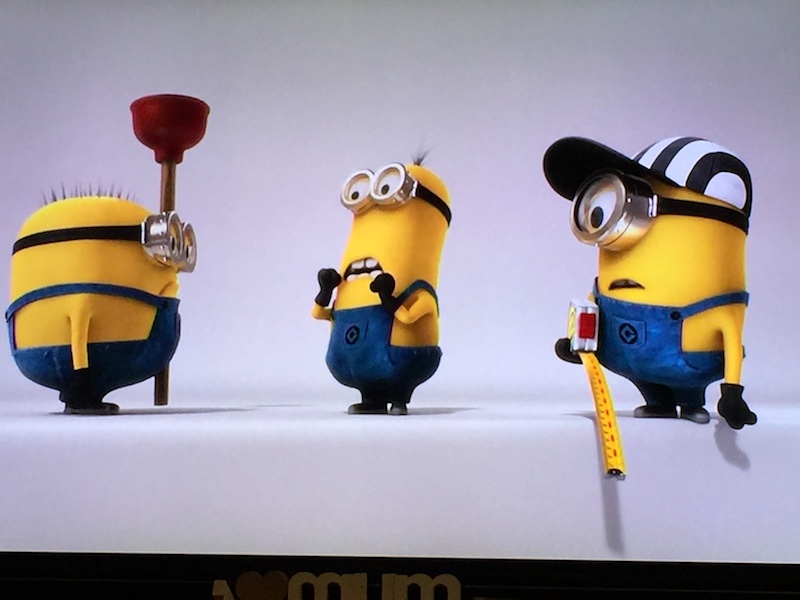 The Minions are Alexander’s favourite film and characters at the moment.

He is extremely obsessed with the Minions! More like to an insane level.

One day Alexander wanted to see the Minions movie. I got the movie and put it on for my boy. He couldn’t stop grinning and he was so happy.

Now it is the film we all must watch. A film that is on constant repeat.

He grabs the remote otherwise known as the Mot and says, “Minions Mumma, sit down Mumma!” I have now lost count of how many times I have seen this film. 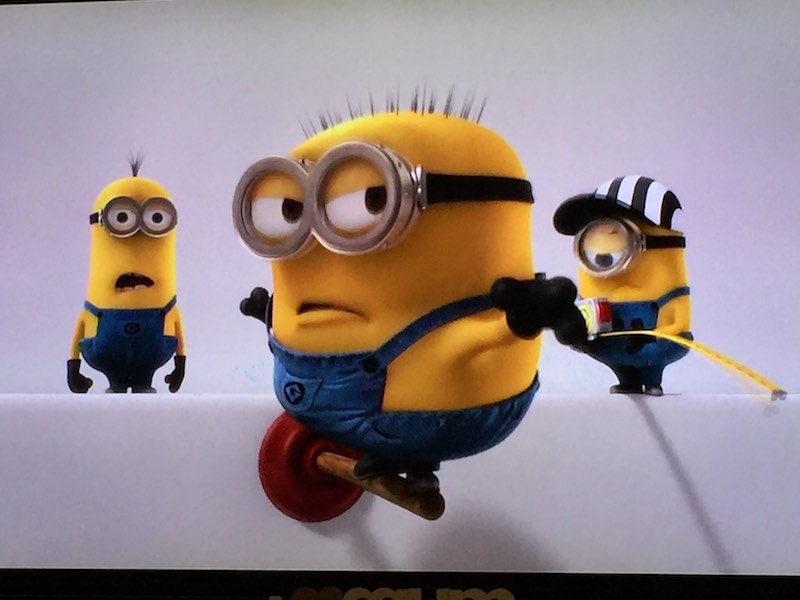 A screenshot of the Minions being silly.

Due to seeing the Minions film for what feels like a million and one times, I have decided to introduce the other Despicable Me films.

Alexander was not a fan at first. The minions took too long to show up in the Despicable Me film. Mummy had to fast forward to the bits where the minions were as my little boy was screaming “Minions Mumma!” 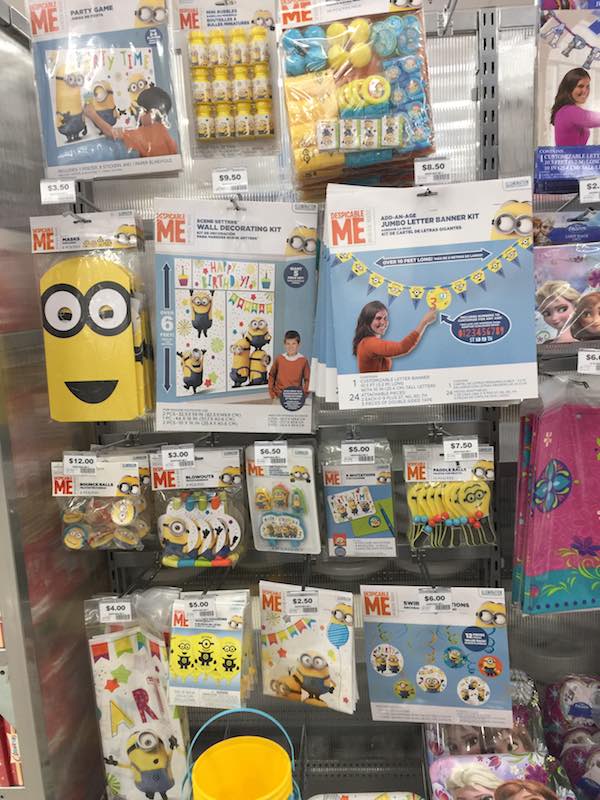 On a recent trip to the shops, I saw all these Minions Party decorations. Thank goodness Alexander was at childcare at the time. I do think we need to organise a Minions party for him next year, well that is if he is still so obsessed!

The twins are so over the minion fascination and really don’t want to watch the film at all. This, of course, means one little boy gets so upset and has tantrums to ensure he can watch his favourite film. 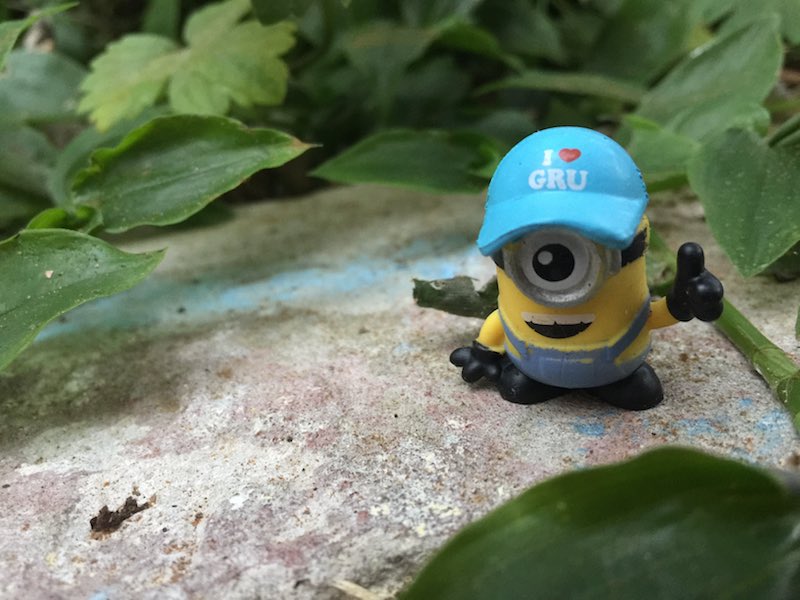 Do your kids have a film or show that they watch 100% of the time? If they don’t watch it will it cause a meltdown?

Have you tried to get your super obsessed child to watch something else? Did it end well?

Or did you end up watching your child’s favourite show due to the complaining?

The girls were super obsessed with Yo Gabba Gabba. They were fans of Muno and Foofa. So as you can imagine this show was also on constant repeat too!

To make things a little easier for me I tried to introduce some other shows to the kids.

I had Fawlty Towers available and put an episode or two. The twins loved it and kept on asking me to put on the angry man that jumps up and down. OH good, finally something else other than a kid show and cartoons.

When the twins, hubby and I went away to the Gold Coast in 2013 we were at a winery. There was a play area with an old phone. One kid was pretending to be Sybil Fawlty and the other was Basil Fawlty.

One was on the phone just saying, Oh I know. Oh, I know….. then she said… Basil! Basil!

An older lady came up to me and asked if the kids were fans of Fawlty Towers. I explained that I got sick of watching kid shows and put it on to break up the viewing and annoyance I was facing due to seeing the same shows all the time.

Fawlty Towers doesn’t have bad words, no one swears, there is just a lot of slapstick and fun. There is some innuendo but if you don’t get it,  and are too young it is not that bad.

Maybe Alexander would love Fawlty Towers too? I did start the twins at an older age, so I think it might have to wait.

What show or shows are you watching on repeat currently? 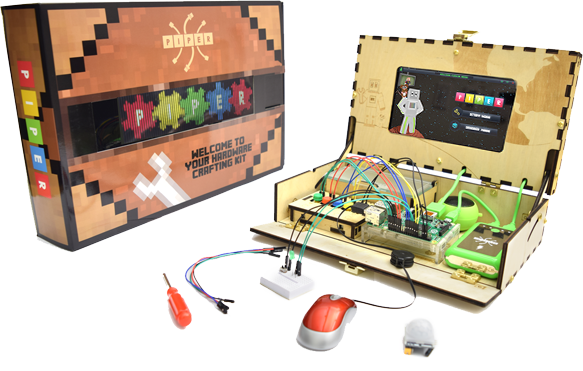 The fight for the Blankets!

Mothers Are Not Doormats!