It is hard to believe it is finally 2020, and yes I am posting about the new year later than I wanted (holidays and keeping kids entertained has taken preference).

Before the new year, we were all facing danger from impending fires, we left to be safe and some of my friends had to evacuate as the fire was practically on their doorstep. 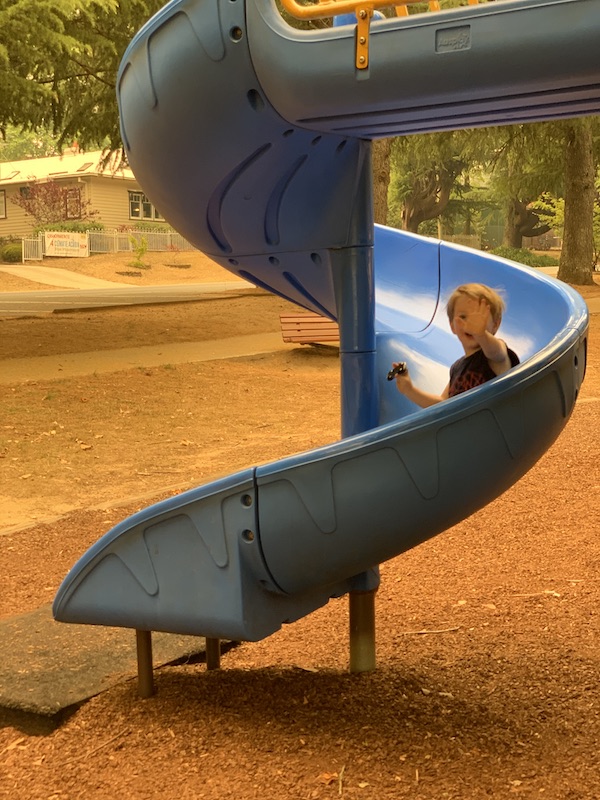 December 2019 playing at a park in Wentworth Falls. Note the orange glow.

Many people across Australia have been affected by the fires and the devastation is still happening.  I woke up Saturday morning to see that two fires have merged:

“Two fires straddling the NSW and Victorian border have merged, creating a 600,000-hectare “mega-fire” south of the Snowy Mountains, as a separate blaze in the Southern Highlands” (Sydney Morning Herald, 11th January 2020)

Looking at the Fires Near Me App all the fires in my local area (Blue Mountains, NSW)  are finally being controlled, I am sure there is still fire burning and we are not out of danger yet (I was going to say out of the woods yet, but thought that might be in poor taste)

Victoria is facing such horrific fires and some places have been told to evacuate due to fire approaching quite quickly.

“More emergency warnings have been issued for Victoria and its East Gippsland region.  Vic Emergency this morning warned of a bushfire east of Tamboon that is out-of-control and heading for the region.  Tamboon, Tamboon South and Furnell could be impacted anytime within the next two hours,” it said.”

“Leaving now is the safest option before conditions become too dangerous.”

Australia is still in crisis due to all these fires burning. South Australia’s Kangaroo Island is on fire too! They have suffered badly with people losing their lives, houses and wildlife dying. 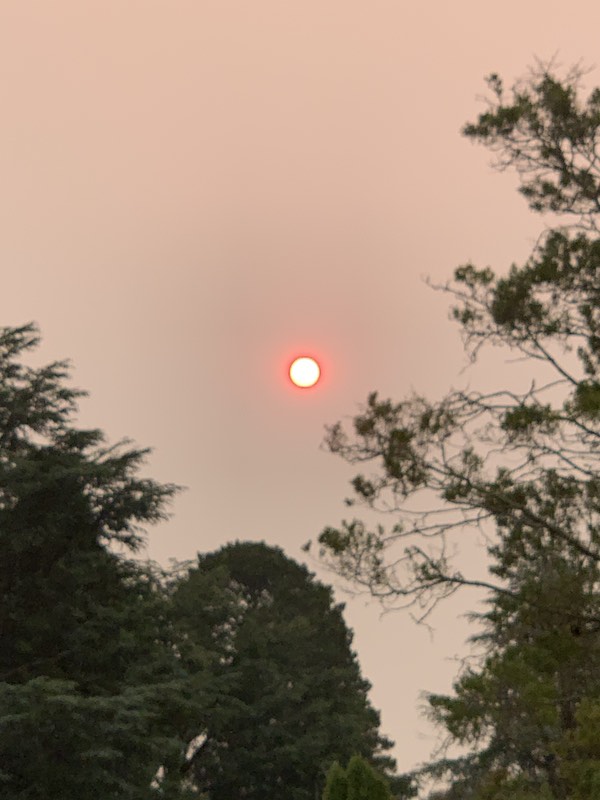 Red Fire Sun in December before we left on our holiday.

Before the new year comedian Celeste Barber started a fundraising page to assist the NSW Rural Firefighters and people affected by these horrible fires…little did she know that she would raise over $50 million! It was so surreal to watch the amount growing. All you needed to do was to refresh your Facebook page and suddenly the money on Celetes’ fundraiser grew by the thousands in only a few minutes. It took her only a few days to get to $20 million and now it is well over 50, many just sat there in awe of where the amount was up to and kept on sharing so that it could keep growing.

Celeste Barber is going to be hosting a star-studded concert to fundraise for all those affected by the fires. “The money raised will be split between the Red Cross, rural and regional fire services in affected stated and the RSPCA’s bushfire appeal”

The concert is called Fire Fight Australia tickets are on sale from 12pm 13th of January and below are some of the acts you can see at the 9 your concert, yes a huge and long event.

There is a lot happening around our country at the moment and everyone is rallying to help others and to fundraise. I know there are many famous people that have helped out, but everyday Aussies are doing their bit by having morning teas, selling things, and just have a whip around to donate what they can.

Some people have not given money but time, these people have stopped in and left meals for exhausted firefighters, helped with other organisational work or just volunteered to be an extra pair of hands.

So as you can now see with all the fires burning, people having to evacuate, dealing with the horrible smoke and air quality, and constantly watching the Fires Near Me for updates it really hasn’t felt like a happy new year.

I’m grateful we were not in the path of the fire, although there was a time where it looked like it might have been a possibility.

The Monday we came home from our holiday, our next-door neighbour told us that she had a lit leaf that was still burning land in her yard. A lit leaf, still burning! SHIT! 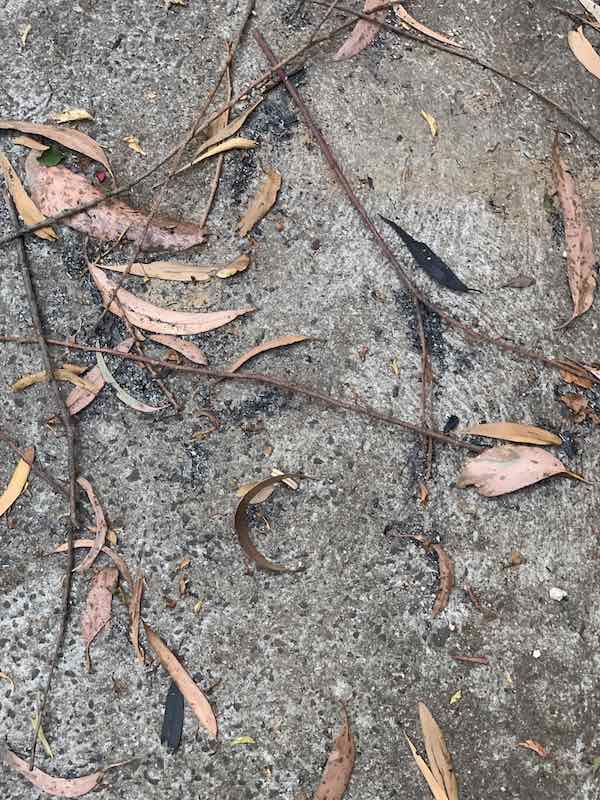 All we needed for more of these lit leaves to fall and we would have a fire and possibly no house.

Again we were grateful that this didn’t happen.

I am also grateful that all our friends evacuated and were safe.

I am grateful that some saved their houses and grateful that others only got to the garden and touched the garage and spared the main house.

When we packed to go away to Coffs Harbour we went earlier than we planned, and this was due to the highway around the corner to the house is closing up the road, we only needed the closure to go further down and we would not be able to leave. When this happened it was currently closed going towards Lithgow and they closed it going to Sydney but due to us being on the area out of the closure we were able to leave) and a fire in the next suburb and the RFS saying that all in this area to leave NOW! So we packed our holiday gear plus pictures, documents and other things that would be super hard to replace.

We knew that if we got ember strikes that we might lose the house and as we have 3 kids decided it was safer to leave and hope for the best.

When we returned we had ash everywhere and burnt and fully black leaves all over our garden and over the house. So it looked horrible and a rather scary scene to come back to. The sun was red from the fires and smoke and just looked eerie.

I walked around our house to make sure all was well and when our neighbour mentioned the lit leaf we were on high alert and made sure that we didn’t have any as well. We were lucky we didn’t find any leaves on fire and again the word grateful came to mind.

I felt lucky that we could come back to our house, I felt happy that we had somewhere that we could just sit and relax without having to ask others for permission. Currently, there are many that are offering up rooms and houses for those that have lost their house or unable to go back due to the fires.

I was also grateful for the fact that our family was never in harm’s way, many have seen horrible things and had to struggle to get out of towns engulfed in fire.

I am not sure that this is my word for the whole of 2020 but I believe it is a start.  Maybe I will have a few words that will define this year.

On another note, we will enter the Chinese Year of the Rat on January 25th, and according to Chinese astrology, it is meant to be a great year for me.

However, reading the way the Rat cheated me an Ox it should be a good year, according to the stories the Rat tricked the Ox to be the first at the Emperors Party and this is why the Rat is the first animal of the 12 in Chinse Astrology.  This does not surprise me about the rats, as my twins are rats and are very cheeky.

I hope you have had a nice start to 2020 and that you and your family are all safe from the fires.

If you are feeling like I am about the start to the year, what is your word for 2020? Let me know.